British Airways franchise partner Comair recently took delivery of the aircraft – painted in BA livery – which has been configured specifically to serve the Johannesburg-St Helena route.

The initial operation to the island airport was an implementation flight to test the route, ground operations and handling, ahead of commencement of scheduled services.

“We did a few practice approaches just to make sure we understood the approach,” says the carrier’s operations director, Martin Louw. “Safety is always paramount.”

Comair’s 737 will operate several test flights at the airport, says the St Helena government, before the jet departs on 20 April. 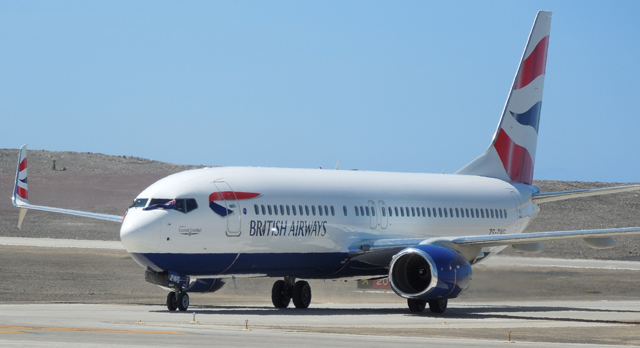 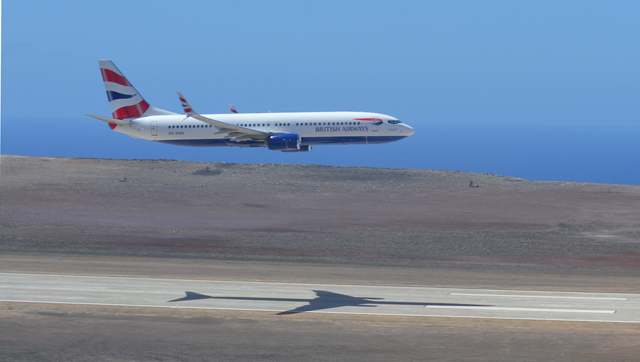