The aircraft's delivery was marked at a ceremony on the afternoon of 19 February at the Future of Flight Aviation Center and Boeing Tour near Paine Field, although the actual contractual delivery is scheduled for today when the aircraft is due to depart Boeing's Everett facility. 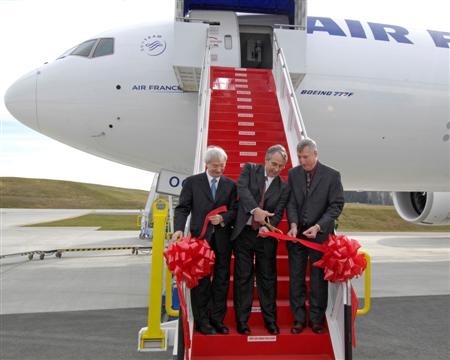 Boeing's new 777 freighter is based on the 777-200LR passenger aircraft and it was certificated earlier this month by the US FAA and Europe's EASA. 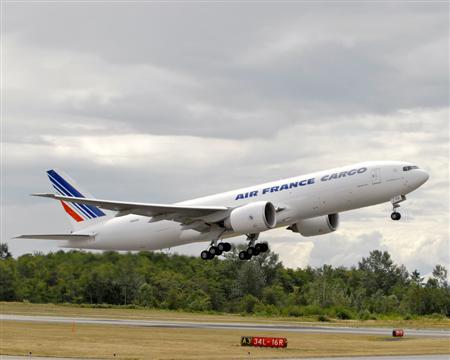