Alenia Aermacchi has rolled out the first M-346 advanced trainer for Israel in a ceremony held at the manufacturer’s plant in Venegono Superiore, Italy.

Dating from a July 2012 order, the company will supply 30 of the aircraft to the nation’s air force to replace its fleet of aged 60 Douglas A/TA-4 Skyhawks, alongside ground-based training systems. 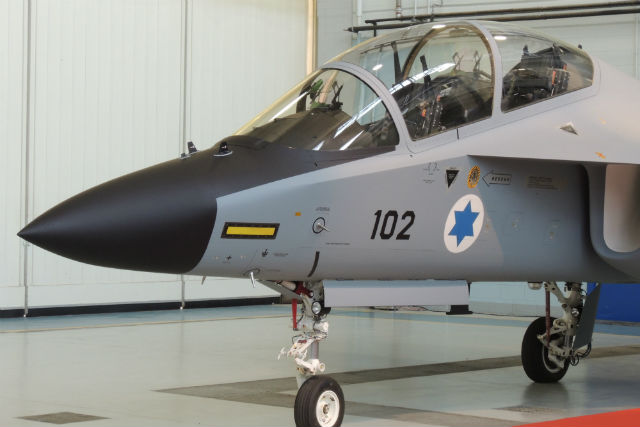 Delivery of the first two M-346s, to be known as the Lavi in Israeli service, is scheduled for summer 2014, with a further seven aircraft to be handed over this year, 18 in 2015 and the remainder in 2016. 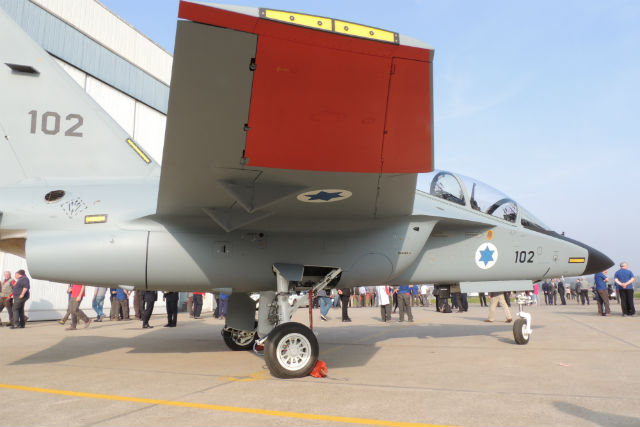 Eleven of the Honeywell F124-200-powered type are in different stages of construction at the Venegono facility, four of which have entered final assembly. 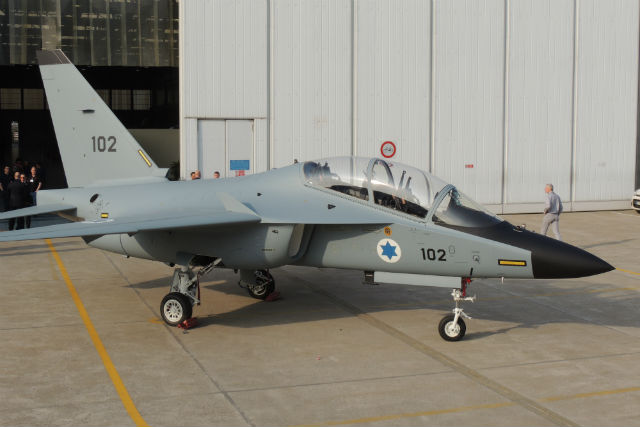 A total of 56 of the type have been ordered so far by four nations, also including Italy, Poland and Singapore.