A United Airlines Airbus A319 aircraft suffered a runway excursion at Denver International Airport while attempting to takeoff on flight 296 to Reno.

The thrust reversers revved up, there was a small bump, and the aircraft stopped. FlightGlobal happened to be aboard the aircraft to witness the incident first hand.

“Unfortunately, we did depart the paved surface area,” said the pilot over the public announcement system. 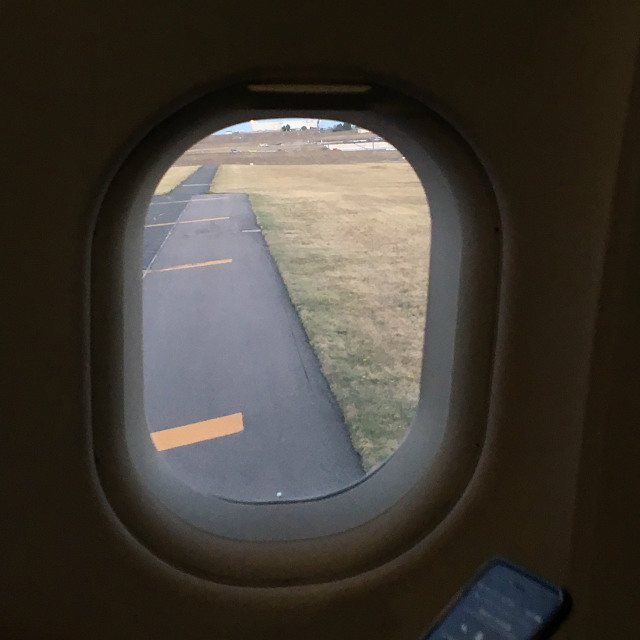 The aircraft, registered N840UA and bearing manufacturer’s serial number 1522, exited the runway threshold of runway 25 at 19:15 local time on Sunday 18 September. No passengers were injured. 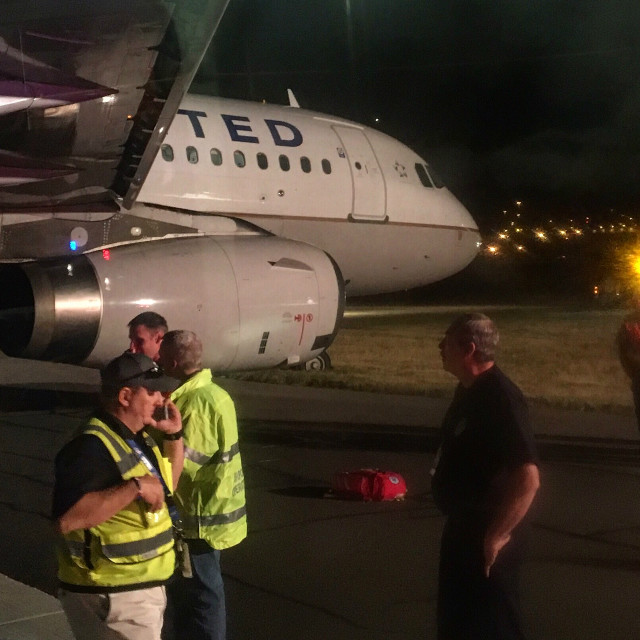 The pilot says the brakes of the A319 failed, prompting the crew to engage thrust reversers as the aircraft crossed onto the threshold of the runway. However, they were unable to stop the aircraft before it passed a short way into the adjacent grass.

Asked later why the brakes failed, the pilot says he does not know, adding that maintenance was already investigating the cause.

Denver International airport had emergency vehicles out at the aircraft within a few minutes of the excursion. 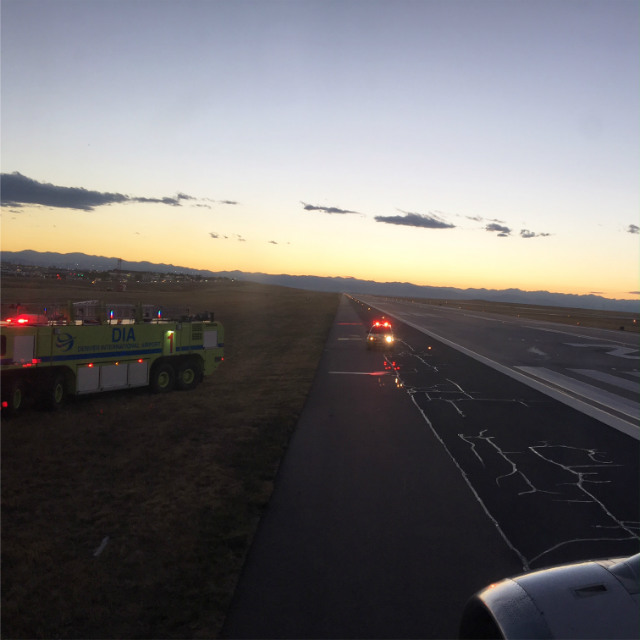 During the hour prior to the arrival of buses, the United crew kept passengers up-to-date on the situation with repeated announcements. Eventually passengers de-planed and were bussed to the terminal.

The Chicago-based carrier located a new aircraft and reboarded passengers for Reno within an hour of their returning to the terminal.