Denver-based Frontier Airlines has taken delivery of its first Airbus A321.

The ultra low-cost carrier will operate the type initially on routes from Orlando to Philadelphia, Denver, Cleveland and Detroit. The airline has a base in Orlando to support the A320 family's largest variant.

“All of us at Team Frontier are excited to welcome our first A321 into our family of Airbus aircraft,” says Frontier president Barry Biffle. “The A321 is the perfect complement to our fleet as we continue to seek areas of growth and offer our customers low fares done right.” 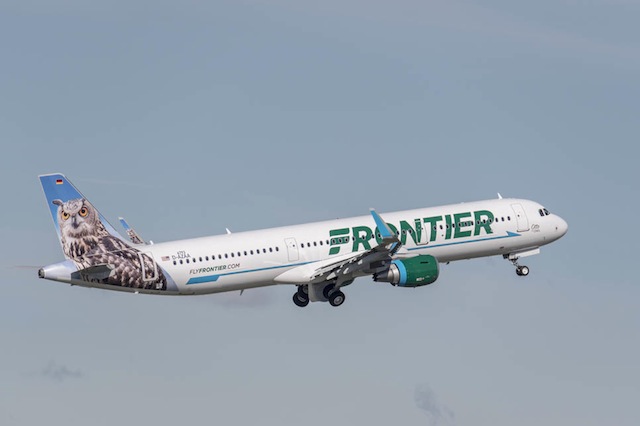 Frontier had placed orders for 19 sharklet-equipped current engine option A321s. The aircraft is configured with 230 seats, and powered by CFM International CFM56-5B engines.

In addition, the carrier holds orders for 18 A319neos, 62 A320neos and has an additional two A320ceos on order, says Airbus.

Frontier plans to eventually phase out the A319 in favour of the A320 and A321. It expects to operate four A321s by year-end, Biffle told Flightglobal in August.

"We are getting rid of the A319s as fast as possible and upgauging to the A320 and A321," he said then. "It's a higher cost aircraft, the economics just aren't as favourable as the A320." 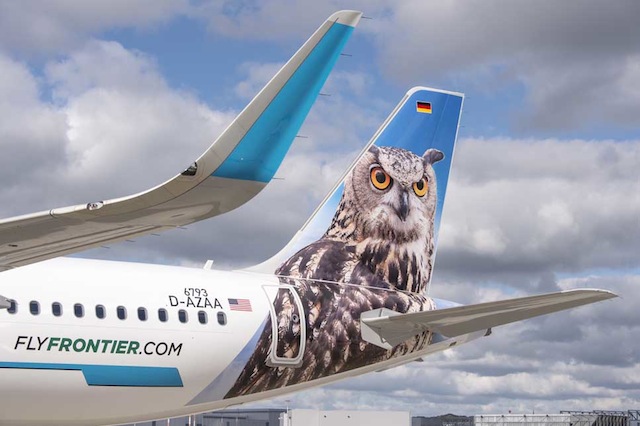