The Indian air force has retired the last of its MiG-21FL fighters from operational service. Four of the type, belonging to its Kalaikunda-based operational conversion unit in West Bengal, made a final box formation flypast at the site on 11 December. 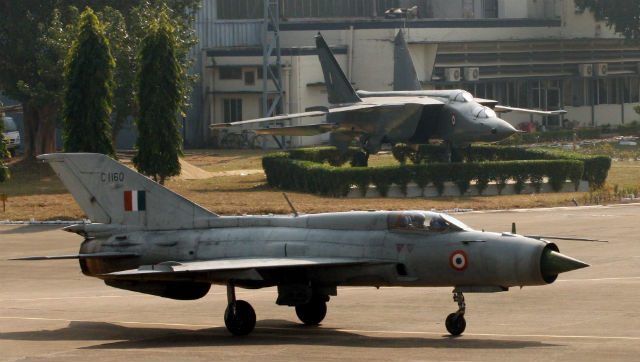 India's MiG-21FLs were inducted between 1966 and 1974, and despite their age had amassed an average of roughly 9,000 flight hours per year. Operational conversion activities are being assumed using the service's BAE Systems Hawk 132 trainers.

Approximately 260 MiG-21s remain in operational service in India, with the air force's Bis-model examples scheduled for retirement in 2016. However, its upgraded MiG-21 Bisons are due to be flown for another decade. 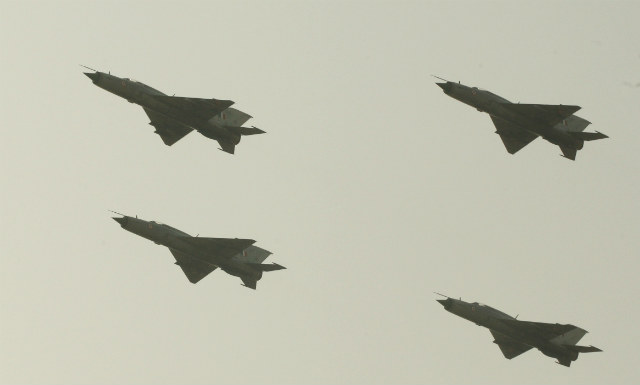 India ended up operating 872 MiG-21s across various marks, and as of April last year had lost 482 aircraft and 171 pilots in accidents. When inducted just over 50 years ago, the type was the first combat aircraft of non-Western origin to fly with the Indian air force, and was also its first supersonic type.

According to the Indian air force, around 80% of its current fighter aircrew have flown the FL variant during their career, while 90% have flown at least one version of the MiG-21 at some point.