The aircraft was officially rolled out in September and was handed over to the Japan Air Self-Defence Force on 28 November. Japan will use it for training at Luke AFB in Arizona.

The US Air Force's 944th Fighter Wing at Luke is responsible for training FMS customers including Israel and South Korea in addition to Japan, as well as pilots from F-35 partner nations Australia, Canada, Denmark, Italy, the Netherlands, Norway and Turkey.

“Today is a great day for the US Air Force Reserve Command, Luke AFB, the 944th Fighter Wing, and the Japanese Air Self-Defence Forces,” Col Kurt J Gallegos, 944th Fighter Wing commander, says. “We have a great team of airmen who have worked hard to set up an outstanding training program and are ready to train our FMS counterparts.” 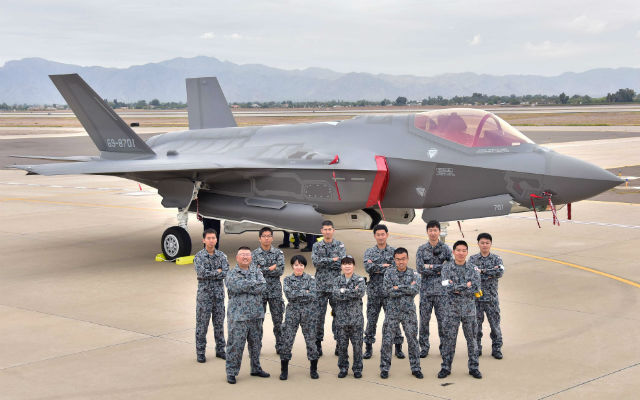 The first four of a total 42 F-35s destined for Japan are being assembled in Fort Worth, Texas, while the remaining 38 units will be built at Mitsubishi Heavy Industries’ facility in Nagoya, Japan.

In addition to the FMS training led by the 944th Fighter Wing, the air base is due to have six fighter squadrons operating a combined 144 F-35s, the USAF says. 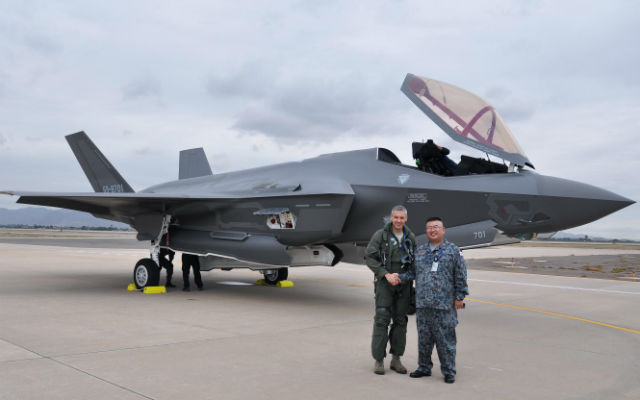