Korea Aerospace Industries (KAI) will develop a medical evacuation variant of the Surion helicopter for the South Korean military.

The first flight of the variant of the 8.7t helicopter will take place in 2016, with service entry expected in 2018, says KAI in a statement. The medevac variant will be capable of carrying six casualties in stretchers.

The announcement follows an agreement between KAI and the Defense Acquisition Program Administration (DAPA). According to a report carried by state news agency Yonhap quoting DAPA, the development program will cost KRW32 billion ($31 million). 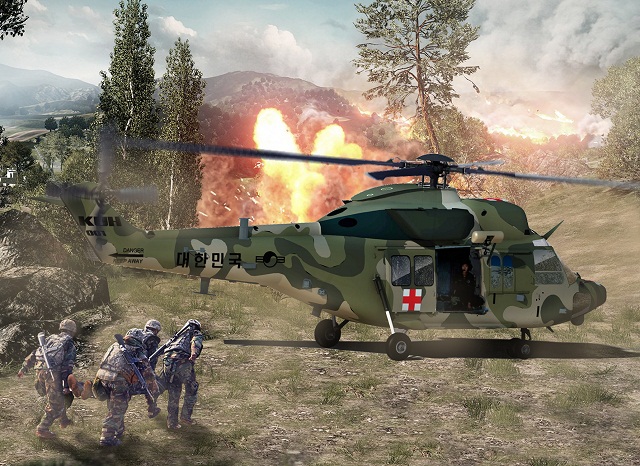 The Yonhap report, quoting sources at KAI, indicates that eight examples of the medevac variant will initially be obtained.

In addition to a forward looking infrared sensor, the aircraft will include weather radar and a ground collision warning system to enable operations in darkness and bad weather.

“The newly developed chopper will also be equipped with external patient transferring equipment to be used in mountainous and island areas where choppers cannot easily land as well as detachable extra fuel tanks to increase its flight range,“ says KAI.

The medevac Surion will have special communications systems to allow the crew to keep in constant touch with doctors on the ground. In addition, the helicopter will carry a respirator, vital signs monitor, surgical facilities, and an external defibrillator. It will also have a hoist. 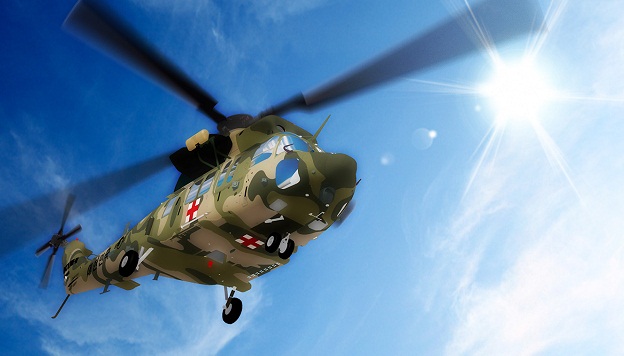