This comes shortly after the Japanese airframer completed the wing-body join of the regional jet. 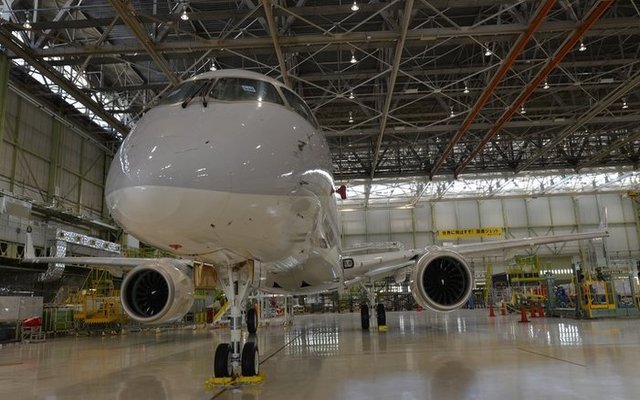 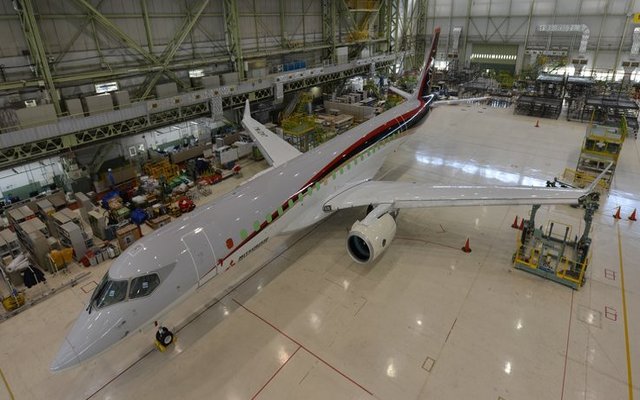 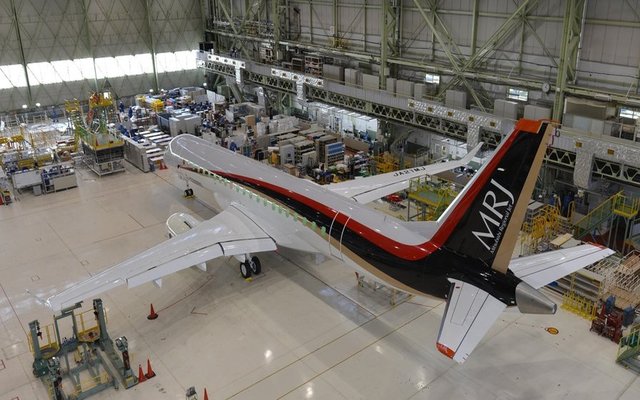 Installation of other equipment, wiring and piping works are being carried out, says Mitsubishi.

The MRJ is scheduled to take its first flight in 2Q 2015. Mitsubishi has also rolled out its first ground test aircraft in preparation for static strength tests.