Mitsubishi Aircraft has rolled out the first ground test aircraft for its MRJ regional jet programme, as it prepares to start static strength tests.

The aircraft, MSN 90001, was transferred from Mitsubishi Heavy Industries’ Komaki South plant, where final assembly of the MRJ is underway, to the strength test station at a facility near the Nagoya Airport, a Mitsubishi spokesman tells Flightglobal.

Images provided by Mitsubishi show a near complete airframe, although the static strength aircraft lacks its horizontal stabiliser. It also has an unoccupied engine pylon under each wing. 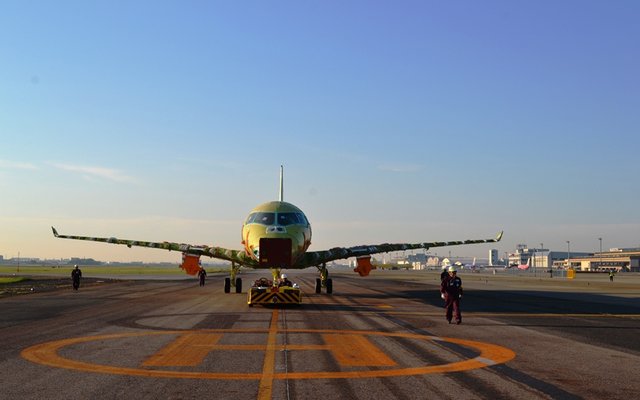 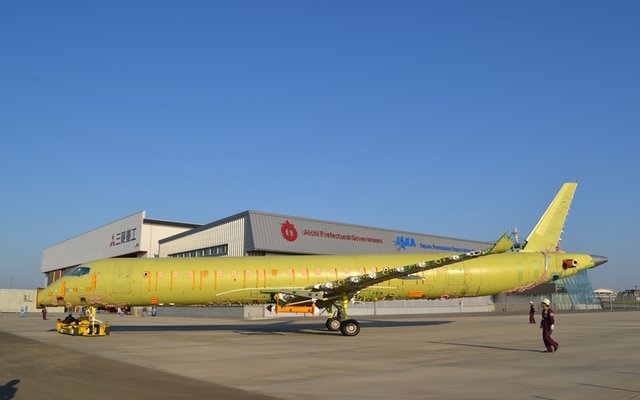 Mitsubishi says static strength tests will start in the summer of 2014. These airframe tests are necessary in order to achieve type and airworthiness certifications, and will be conducted in the presence of Japan’s Civil Aviation Bureau, it adds.

The programme’s first flight test aircraft, MSN10001, is also taking shape. Last month, the airframer said that the tail cone section as while as its right wing have been delivered to the Komaki facility for final assembly.

Delivery of the first Pratt & Whitney PW1200G geared turbofan engines, originally due to arrive in late April, has however been delayed, says the spokesman. The first engines are now expected to be delivered “in several weeks”, he adds.

The Japanese made regional jet is scheduled to take its first flight in Q2 2015, after three delays to the programme’s schedule.