Images of a new Lufthansa livery have surfaced online, days before the expected official unveiling at an event the airline is hosting on 7 February.

Posted on the Aeronews.ro Facebook page, the images show a conservative change to the German flag carrier's colour scheme. 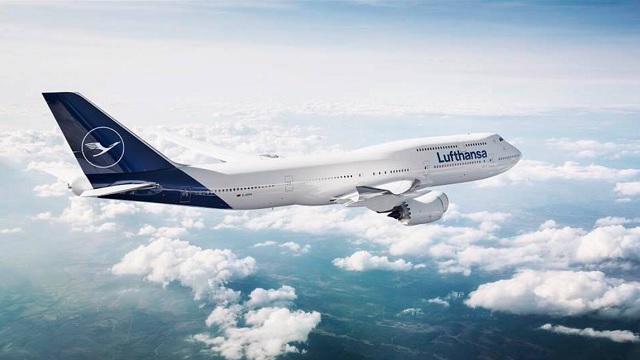 While the stylised bird remains in place, its yellow surround has disappeared. In another shift from the previous design, the tail's dark blue paint job extends over the fuselage. The word "Lufthansa" on the forward fuselage looks to be largely unchanged.

Lufthansa executives are in Cape Town for a conference on African aviation.

The airline's 7 February event is entitled #ExploreTheNew and takes place in Frankfurt.