Philippine Airlines (PAL) has rolled out its first reconfigured Airbus A330-300.

The aircraft, previously fitted with 414 seats in all-economy layout, now has 309 seats in three classes: 18 in business, 24 in premium economy and 267 in economy.

The Philippine flag carrier will deploy the aircraft on the Manila-Honolulu route from this month.

In a disclosure on the stock exchange, the carrier adds that the reconfiguration of the eight all-economy A330s will amount to $80 million, and is expected to complete by December. 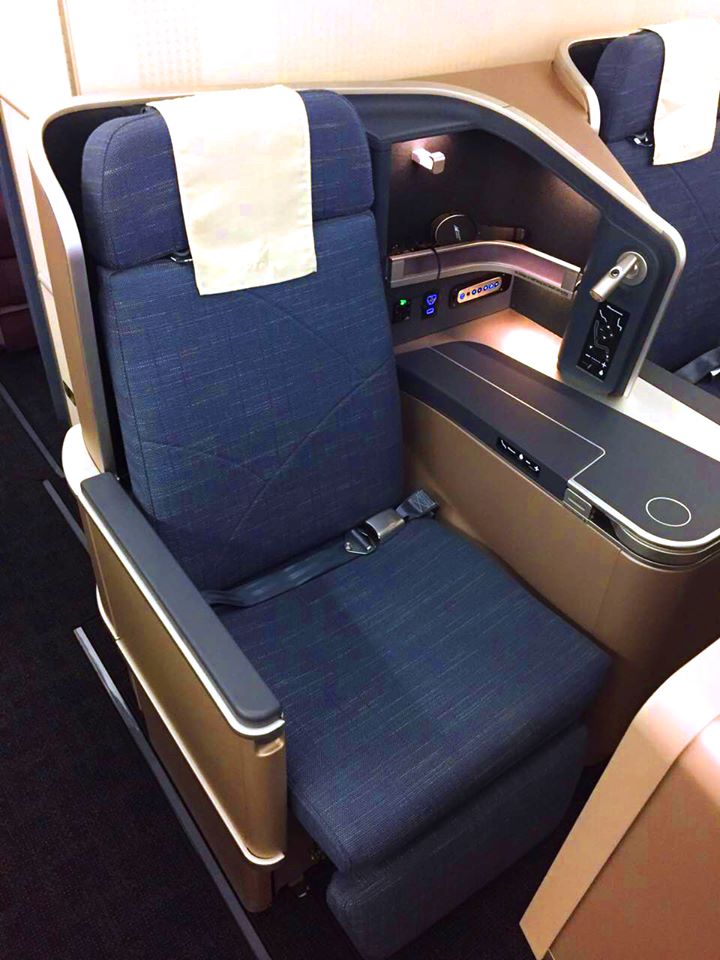 From now, PAL is scheduled to receive one reconfigured A330 each month, with plans to deploy them on services to Melbourne, Sydney, Singapore, Haneda, Narita and Osaka. 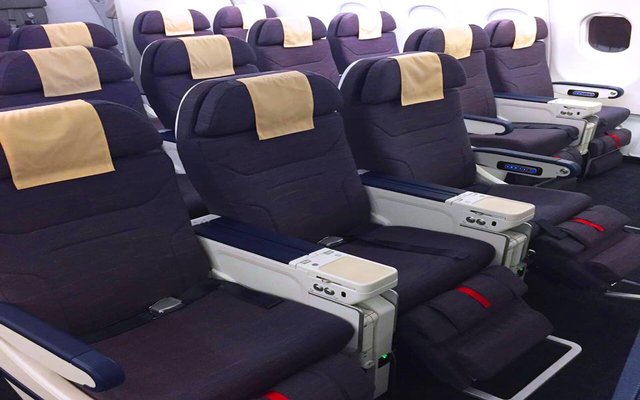 The airline is using Thomson Aero Seating's Vantage XL seat for its business class cabin, and Zodiac's seats for its premium economy and economy cabins.