The second of an order for two additional Boeing C-17A Globemaster III transports for the Royal Australian Air Force that was announced in April has been delivered to its new home base at Amberley.

Delivered on 4 November, the delivery of aircraft A41-212 comes under an A$1 billion ($700 million) investment by the Australian Defence Force (ADF) to provide heavy lift for a range of military and humanitarian relief operations, $300 million of which was invested into upgrading supporting infrastructure. 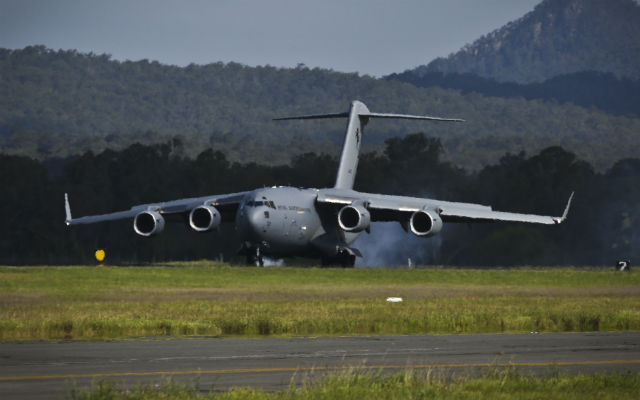 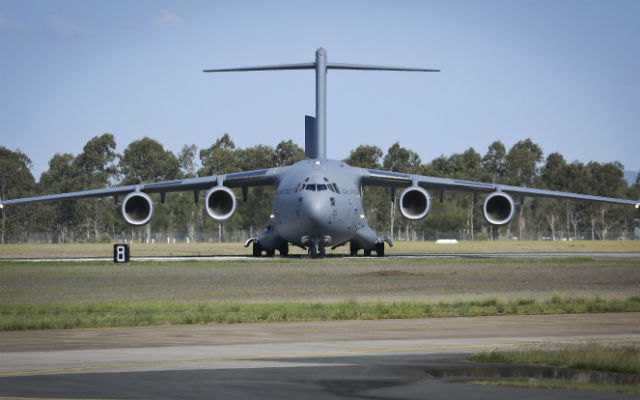 “The C-17A Globemaster has played a central role in the ADF’s activities, including supporting the international effort to combat Daesh in Iraq and Syria, recovering the victims of the MH17 tragedy in the Ukraine, and delivering disaster relief to victims of the Vanuatu cyclone and Queensland floods,” Mal Brough, minister for defence materiel and science, says.