Royal Brunei Airlines (RBA) has unveiled a new livery and logo as part of its rebranding strategy.

The airline has painted an Airbus A319 aircraft with the new livery and logo, and plans to progressively introduce new uniforms for its personnel. It will also revamp its airport lounges and website.

The carrier expects the completion of the rebranding process to coincide with the service entry of its Boeing 787-8 aircraft on 1 September 2013, says Brunei's flag carrier. 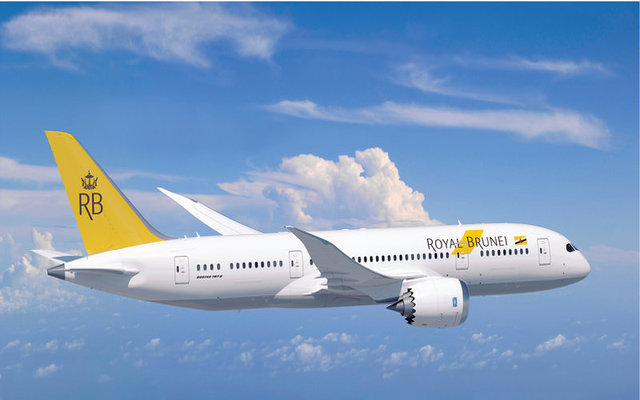 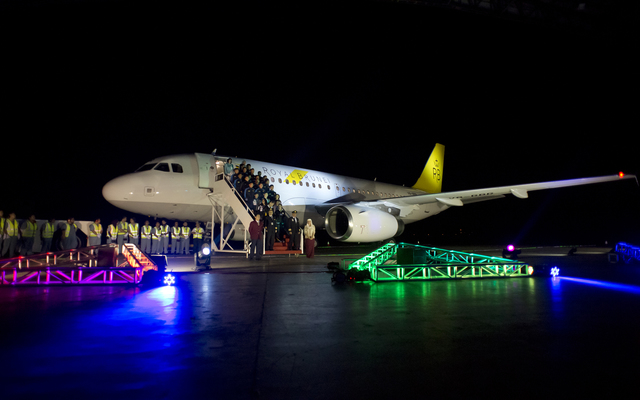 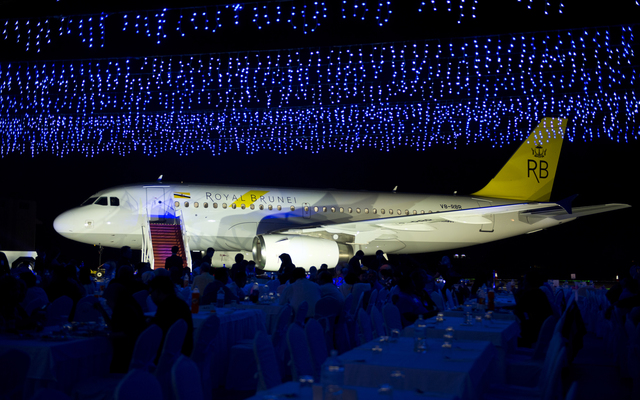 "Over the next year, we will be redefining the RBA flying experience, starting with our classic styled new livery and logo. This redefinition is not merely an advertisement campaign, but rather a long term commitment to our passengers to create a family-like, peaceful and tranquil atmosphere with high class customer service", says RBA deputy chairman Dermot Mannion.