A Scoot Boeing 787-8 had its left-front door ripped from the airframe during preparation for routine maintenance at Singapore Changi airport on 7 January.

"During preparation for routine maintenance, a door on a Scoot 787 aircraft sustained some damage and is currently undergoing recovery. No passengers were involved and no injuries were sustained while an investigation has been convened," says Scoot in a statement to FlightGlobal. "Consequently, we do not expect major disruption to our operating network."

According to social media reports, the aircraft had rolled backwards when the chocks were removed without the tug attached but with the aerobridge still connected. 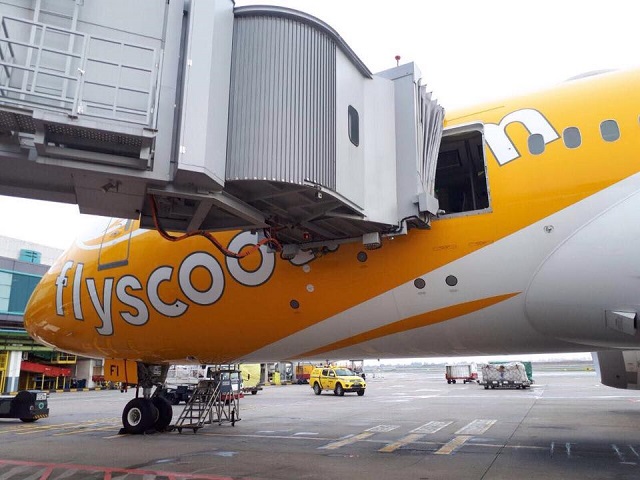 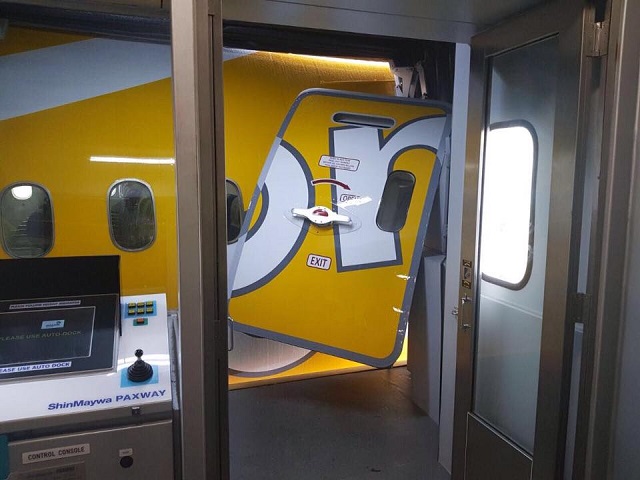 Flight Fleets Analyzer shows that MSN 37125 was built in 2017. It is owned and managed by the Singapore Airlines low-cost subsidiary.