Indonesia’s National Search and Rescue Agency (Basarnas) has located the tail section of the crashed Indonesia AirAsia Airbus A320.

The agency confirmed the information with Flightglobal, though it could not immediately specify the coordinates where the tail was located. The tail section is where the aircraft's cockpit voice recorder and flight data recorder are located.

On Twitter, AirAsia group chief Tony Fernandes said: “I am led to believe the tail section has been found. If (it is the) right part of (the) tail section, then the black box should be there." 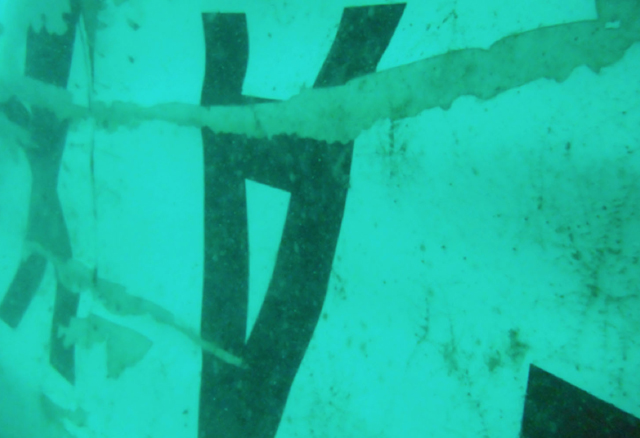 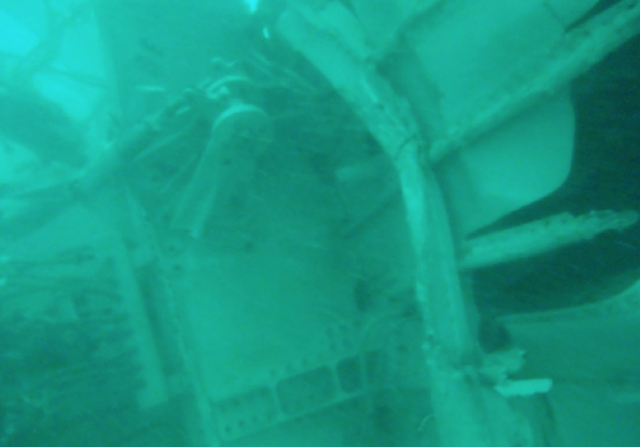 Search teams have so far recovered 40 bodies from flight QZ8501 which crashed into the Java sea on 28 December. The aircraft was on the Surabaya-Singapore route, carrying 155 passengers and seven crew members.

Indonesian transport ministry has since 2 January, suspended Indonesia AirAsia's operation of the Surabaya-Singapore route. This was after it said that Indonesia AirAsia violated operational procedures by flying on a Sunday, when it was only allowed to fly on Mondays, Tuesday, Thursdays and Saturdays.

Fernandes has since defended his airline, saying it had the rights to fly the route for seven days a week.

“We have secured slots as well as approval from both Indonesia and Singapore. What happened was purely an administration error,” he says in a statement.

"The process has become clear now. I also recommend what is being implemented in Singapore; an integrated computerised system so that everyone is on the same page," he adds.