Thai Airways formally retired the Airbus A300-600 aircraft from service on 31 July.

The type operated its last flight on the Khon Kaen-Bangkok route, with the particular aircraft bearing the registration HS-TAZ, says the carrier. 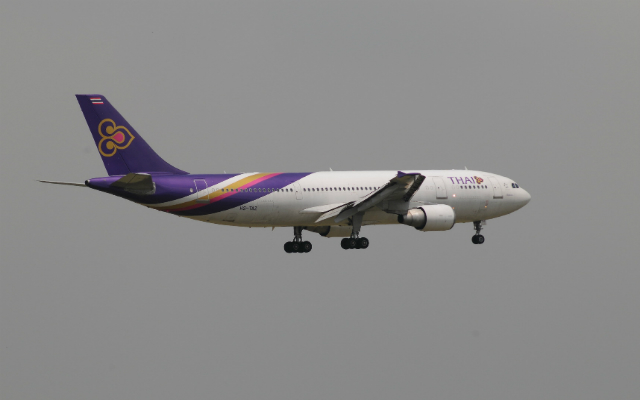 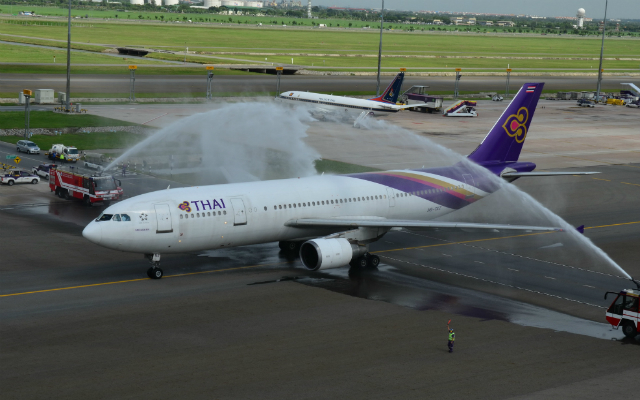 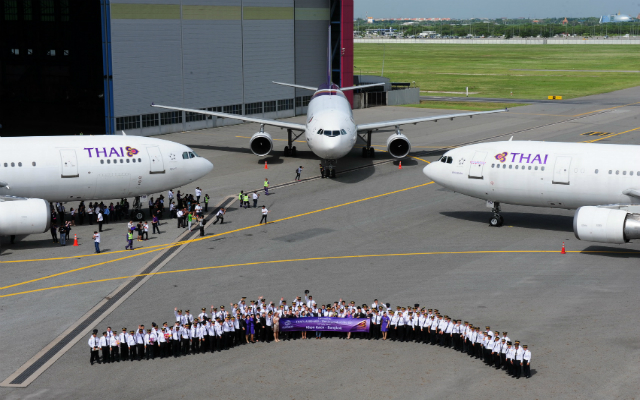 In response to queries made by Flightglobal, the airline adds that all the A300-600s it has in storage are now waiting to be sold off. Ascend records show Thai now has nine A300-600s in storage.