Tigerair Australia has unveiled the first Boeing 737-800 painted in its livery, ahead of the airline starting international services on 23 March.

Configured in an all-economy, 180-seat layout, the three 737s will operate from a base at Melbourne Tullamarine International airport.

The aircraft will be operated by Virgin Australia International on behalf of the budget carrier, which is taking over Virgin’s services to Denpasar from Perth, Melbourne and Adelaide. 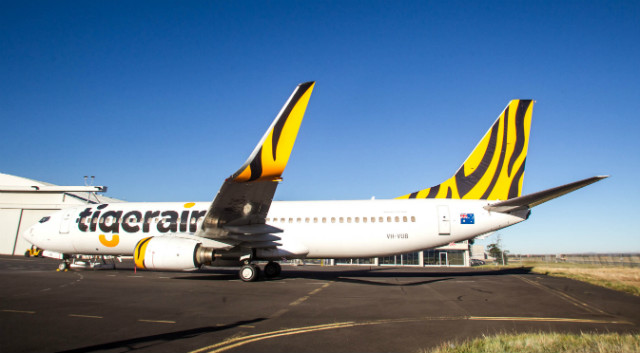 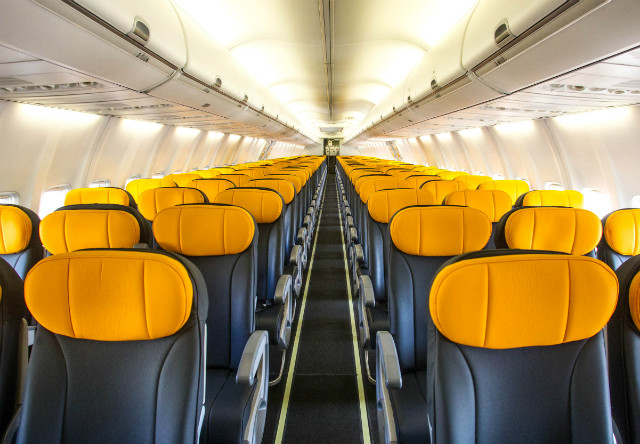