Virgin Australia has unveiled a new business class suite that will be rolled out on its Airbus A330s and Boeing 777-300ERs over the next year.

The new ‘Super Diamond’ seat is being manufactured by B/E Aerospace, with design input from agency Tangerine London. It converts to an 80in fully-flat bed, with an 80in width. It also features a 16in touchscreen Panasonic EX2 in-flight entertainment system.

The seats will be configured in a 1-2-1 arrangement on both aircraft.

Both types will also be fitted the Lufthansa BoardConnect WiFi entertainment system, which allows passengers to stream content to their mobile devices. 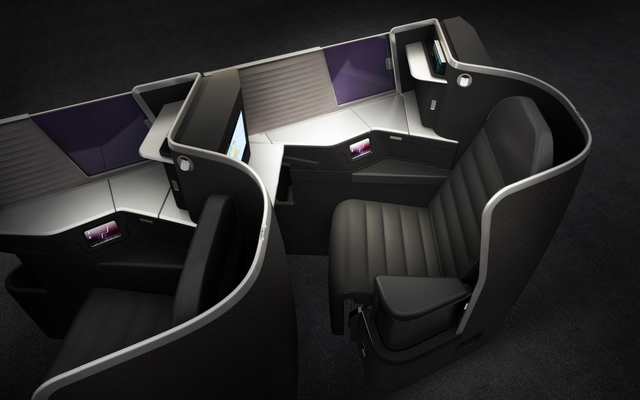 Speaking at the launch of the new seat in Singapore, Virgin chief executive John Borghetti says that the new suite will “leapfrog” its competitors, and brings its product firmly into line with alliance partners Singapore Airlines and Etihad Airways.

As part of the 777 retrofit, Virgin is also increasing the pitch in its premium economy cabin to 41in, resulting in a reduction in seat count from 40 to 24. Overall seat count will fall from 361 to 339 seats.

“Our intention here with premium economy is not to have it as an ‘economy plus’ product, but as a ‘business-lite’ product,” Borghetti adds. “We’re trying to pitch the business class seat as a halfway house between Business and First, and premium economy as more of a halfway house between economy and business, but closer to business. Certainly all our research shows that will set us ahead of everyone else.” 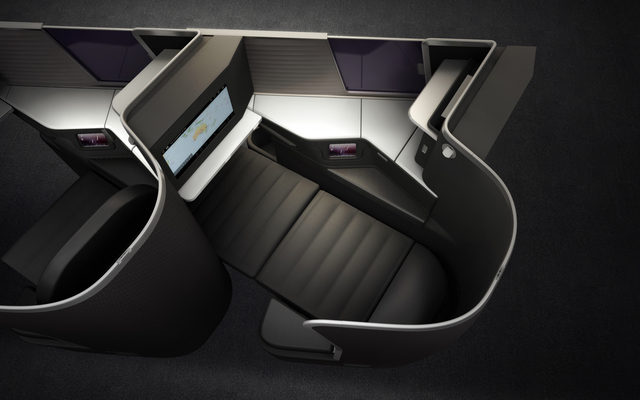 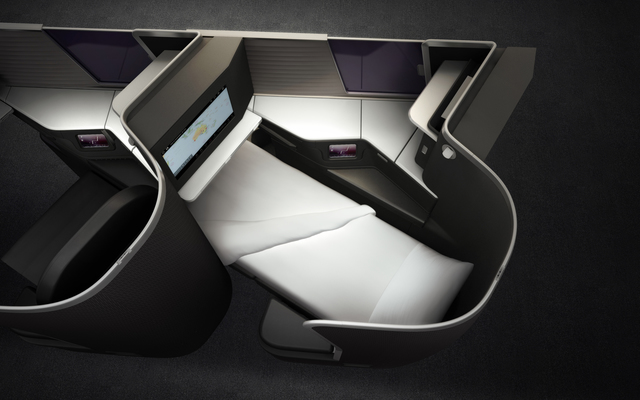 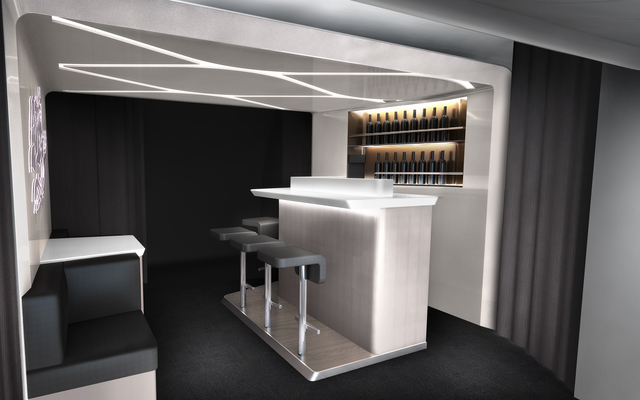 Virgin will also redesign the business class bar and remove the premium economy bar on the 777s.

On the A330s, the business class seat count will fall from 24 to 20 seats, while economy class will remain at 250 seats.

Virgin’s A330s are flown on domestic transcontinental routes, however Borghetti says that with the new product it “obviously gives us the capability” to consider flying the aircraft internationally.