Poland’s defence ministry has issued fresh threats to cancel a tentative deal with Airbus Helicopters for the supply of 50 H225M Caracal multi-role helicopters.

Quoted in the Rzeczpospolita newspaper, deputy minister of defence Bartosz Kownacki said both parties had until 10 February to reach an agreement over industrial offsets or the deal could be cancelled.

In April 2015 Warsaw selected the H225M for the tri-service order ahead of offers from PZL Mielec and PZL Swidnik, local subsidiaries of Sikorsky and AgustaWestland, respectively.

The 11t-class Caracal subsequently passed a series of flight evaluations with the nation’s armed forces and negotiations with the defence ministry were successfully concluded, leaving only talks with the ministry of economy standing in the way of an acquisition. 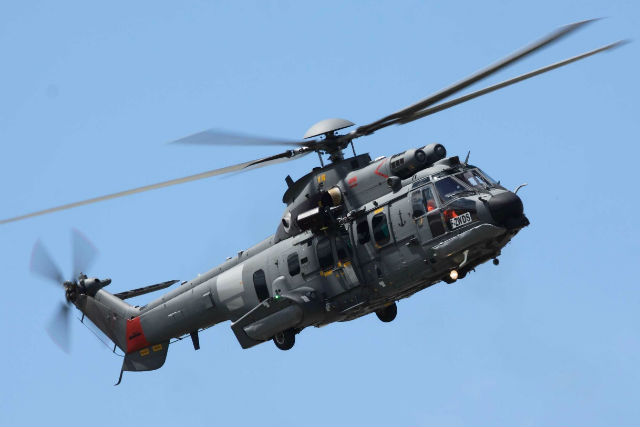 However, a change of government in October 2015 has thrown the deal into doubt. Poland's new defence minister, Antoni Macierewicz, has repeatedly criticised the H225’s selection, particularly around a perceived lack of Polish industrial contribution to the programme.

Kownacki says at the start of negotiations the offset positions of the two sides were “almost completely divergent” and little has changed since.

If the two sides cannot reach agreement, he says, Poland would look to restart the tender. However it could be left facing claims for damages as a result, admits Kownacki.

Airbus Helicopters had promised to set up local design, production and maintenance facilities for the H225M, in partnership with Polish industry, creating around 1,200 jobs. Engine supplier Turbomeca had also pledged to expand its industrial footprint in the country.

“Negotiations have resumed on offsets and we remain committed to the development of industrial capabilities across Poland, notably in the cities of Radom, Dęblin and Łódź,” says the manufacturer.