Airbus is half way through the flight-test programme for the A330-800 and on course to receive certification in the second half of 2019.

The single test aircraft (MSN1888) made its first flight on 6 November 2018 and by late March had completed 149 flight hours in 44 flights. 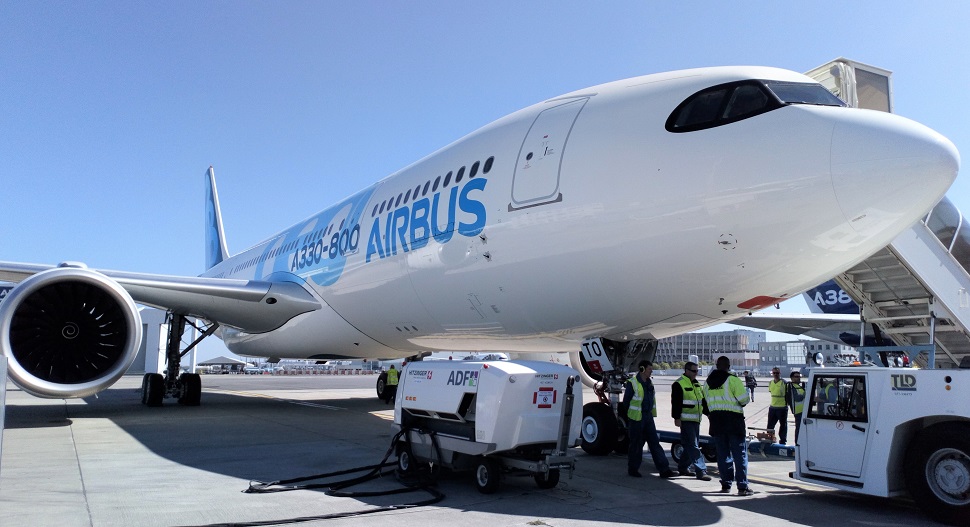 “We need to do 300 flight hours – it’s going rather well at the moment,” says Airbus A330 head of marketing Crawford Hamilton.

He adds that the smaller variant in the Rolls-Royce Trent 7000-powered A330neo family could “potentially enter service in the second half [of 2019], because that’s when we’ll get certification”. However, the only current firm customer - Kuwait Airways – is not due to receive its aircraft until 2020.

Hamilton says that negotiations with a second customer –Uganda Airlines – are ongoing. The start-up flag carrier signed a tentative agreement for two -800s at the Farnborough air show last July.

During the four months of A330-800 trials so far, Airbus has concluded tests to validate stall and flutter, performance envelope and the fly-by-wire (FBW) rotation control law, and has completed stall certification. Work to refine the FBW control laws continues.

Airbus delivered the first A330-900 to launch customer TAP Air Portugal in November last year and completed three deliveries before year-end. A second customer – Air Senegal - joined the A330neo fold in March with the delivery of its first aircraft.

“Airbus will produce up to 50 A330s this year – a mix of Neos and Ceos,” says Hamilton. “The bulk of the production now is Neos – there are 29 customer aircraft in production.”

Hamilton adds that seven A330-900 “heads of version” (ie different customer specifications) are due for delivery during the first half of 2019.

Total A330neo orders at the end of February, stood at 238 aircraft. However, this includes 28 orders for Iran Air which Hamilton concedes are “probably going to disappear” as a result of the US government sanctions.