Airbus has commenced test flights with the first A330-900 with the higher maximum take-off weight of 251t.

The airframer confirms that aircraft MSN1967 – bearing the test registration F-WWCE – lifted off from Toulouse at 12:27 local time on 28 February (below). 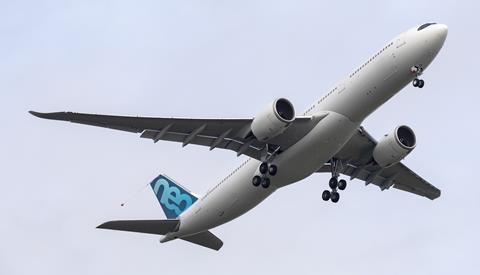 Airbus has been aiming to deliver the higher-weight version of the A330neo, powered by Rolls-Royce Trent 7000 engines, in mid-2020. 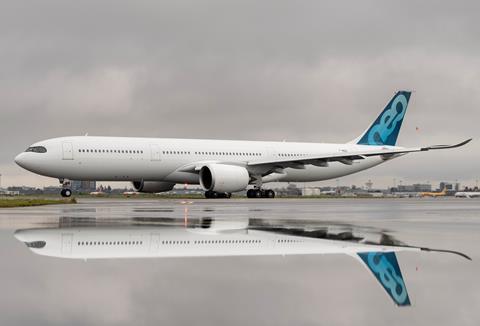 Cirium fleets data indicates that the aircraft carrying out the maiden flight is destined to be delivered to AirAsia X.