Airbus has unveiled the paint scheme on its first A321XLR, the longest-range variant of its single-aisle twinjet range.

The aircraft is carrying a livery featuring landmarks from New York and Rome, on its port side and London and New Delhi on the starboard, to illustrate the additional range of the jet which will enter service in 2023.

This reflects the similar design adopted for its predecessor, the A321LR, which was based on New York and Paris.

Airbus has maintained the development schedule of the variant, which it views as central to its post-pandemic recovery strategy. 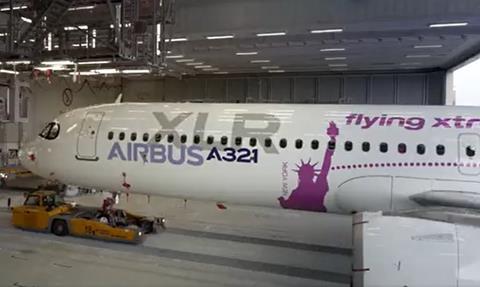 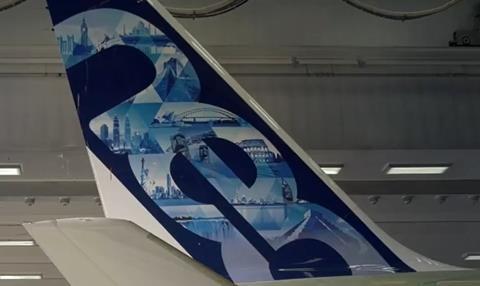 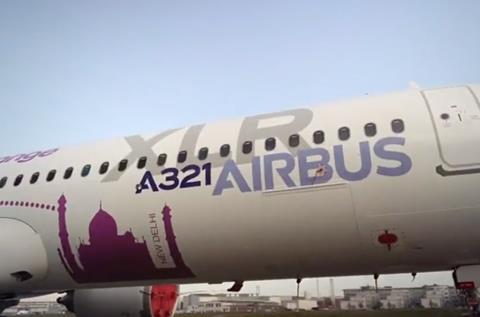 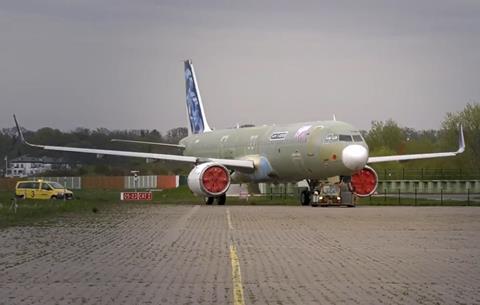