Boeing is studying a re-engined derivative of the 767 widebody primarily for the cargo market, with service entry slated for the mid-2020s.

Boeing is studying a re-engined derivative of the 767 widebody primarily for the cargo market, with service entry slated for the mid-2020s.

A passenger version, which is also part of the study, could provide Boeing with a lower-cost alternative to its proposed New Mid-market Airplane (NMA).

FlightGlobal has learned that the study, with project name 767-XF, is based on the 767-400ER platform and powered by GE Aviation GEnx engines. To accommodate the larger-fan engines, the aircraft would incorporate extended landing gear to provide the necessary ground clearance.

The focus of the study is for the cargo market. Boeing is currently producing the newbuild 767-300 Freighter for FedEx and UPS and holds a firm backlog for 60 aircraft. The 767-XF would utilise the -300F's existing forward maindeck cargo door. 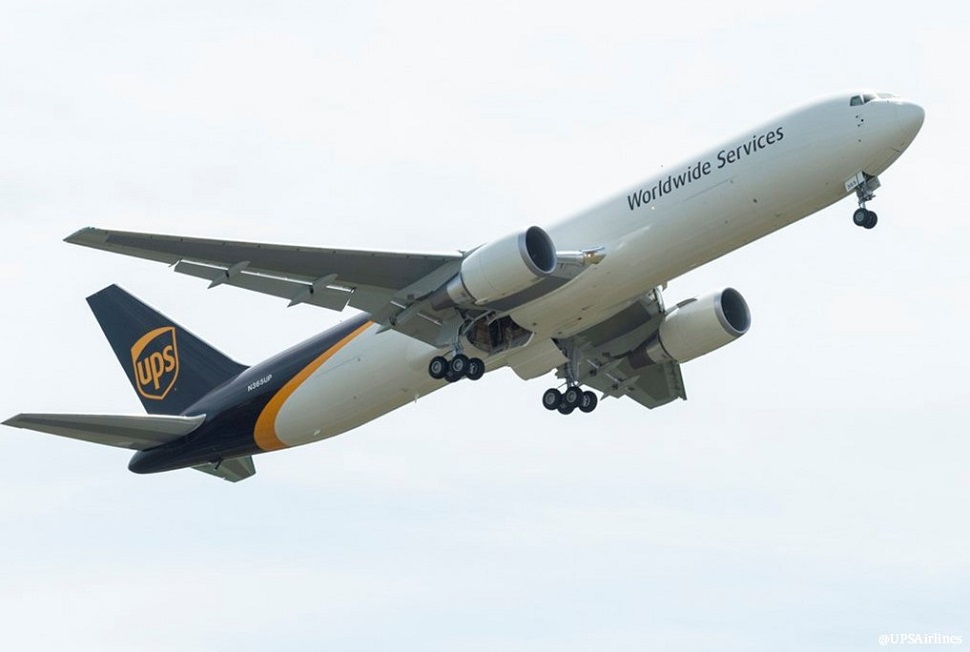 Beyond the re-engining and gear modifications, it is understood that the 767-XF study would be a minimum-change design using traditional structures. The projected in-service date would be around 2025.

Sources indicate that a passenger 767-X development is also part of the project, which Boeing is examining as a cheaper, lower-risk alternative to developing the NMA – a clean-sheet design powered by next-generation engines.

Boeing declines to comment on the 767 project, but says it is "always studying the marketplace and looking at how we can best serve our customers". It adds that it secured a record number of orders for new and converted freighters last year (124). This included 32 767 production- and converted-freighters, "so we continue to see very healthy demand for the 767F platform".

Boeing is evaluating how it tackles the so-called "middle-of-the-market" and counter Airbus’s assault with its A321XLR and A330neo derivatives. If a 767-X derivative was to replace the NMA in Boeing's product development plan, it could then potentially enable the US airframer to allocate its financial and engineering resources towards development of a "Future Small Airplane". This could allow more rapid development of an all-new single-aisle to succeed the 737 Max.