Boeing has confirmed it will make the public debut of the 777-9 at an event at its Everett plant in Washington on 13 March.

“Our very first 777X flight-test airplane will officially debut to the world on 13 March”, says Boeing, adding that will be live-streaming the event. 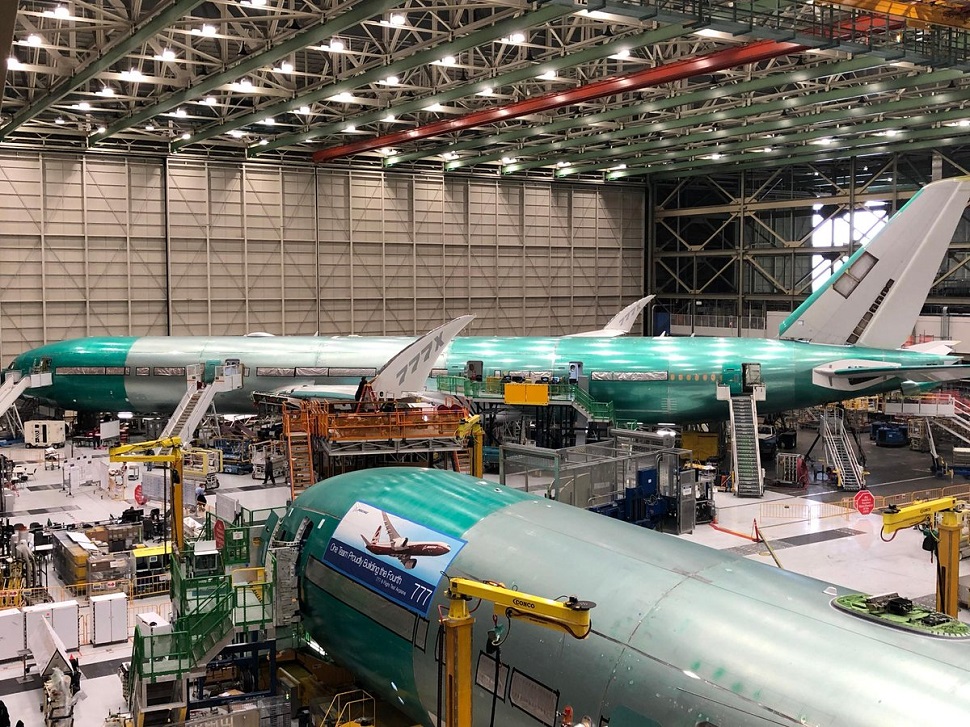