PICTURE: CSeries renamed as Airbus A220

Airbus has formally redesignated the Bombardier CSeries as the A220, complementing its larger A320 single-aisle range.

Its smaller sister aircraft, previously known as the CS100, will be called the A220-100.

Airbus took over the CSeries programme from Bombardier on 1 July. 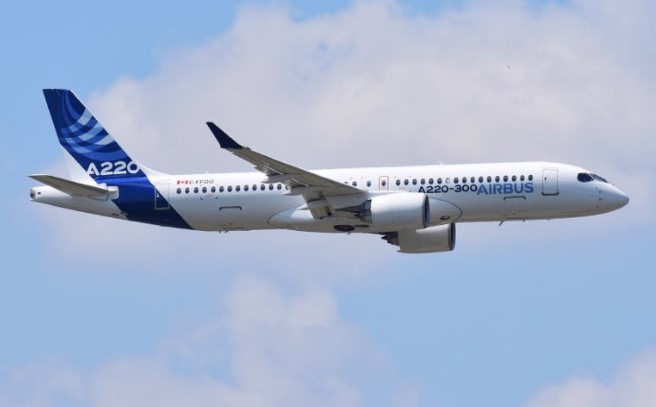