Qatar has started the process of seeking a replacement for its small fleet of Dassault Mirage 2000-5 fighters, with the emirate having recently approached potential suppliers for preliminary information about new-generation combat aircraft. 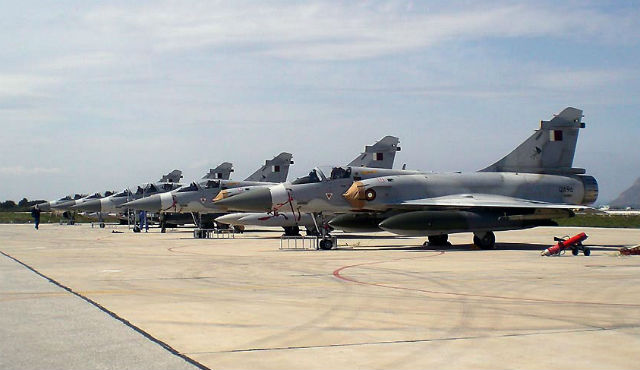 According to one European source, Qatar is looking to acquire a batch of new fighters and also to work with an industry partner to establish a technical training institute to advance its in-country capabilities. “They have a requirement and an evaluation team, and have invited proposals,” the source says.

Likely candidates for a replacement deal include the Dassault Rafale and Eurofighter Typhoon, with other possibilities including the Boeing F/A-18E/F Super Hornet and Lockheed Martin’s F-16. It is unclear how many aircraft Doha hopes to acquire, or when it would like to place them into service. However, it is known to be looking to enhance its air policing capability before hosting the football World Cup in 2022. 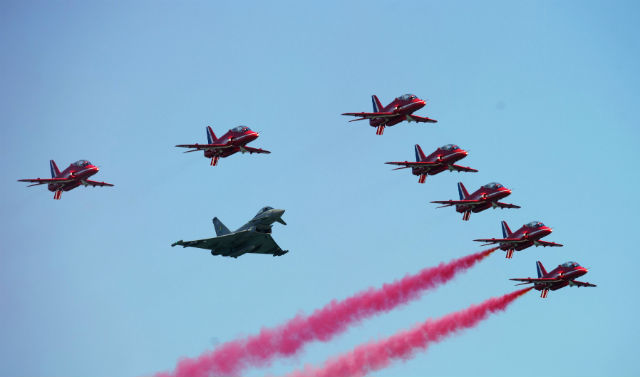 BAE Systems and the UK government are taking the lead in promoting the Typhoon to Qatar on behalf of the four-nation Eurofighter consortium. To support their efforts, one Royal Air Force example took part in an air display over Doha on 7 November. Its appearance included performing a flypast with the nine Hawk T1s of the service’s Red Arrows aerobatic display team, which are conducting a regional tour before participating in the Dubai air show later this month.