Several of the Royal Air Force’s Lockheed Martin C-130J tactical transports have been upgraded for extended-range operations, the UK Ministry of Defence says.

Nine of the service’s Hercules have been equipped with external fuel tanks under a modification activity valued at around £7 million ($10.3 million), minister for defence equipment, support and technology Philip Dunne said earlier this month, responding to a parliamentary question.

“In addition to increased air-to-air refuelling capacity, the external tanks have extended the range of the C-130J to around 3,000nm [5,550km],” the MoD says. 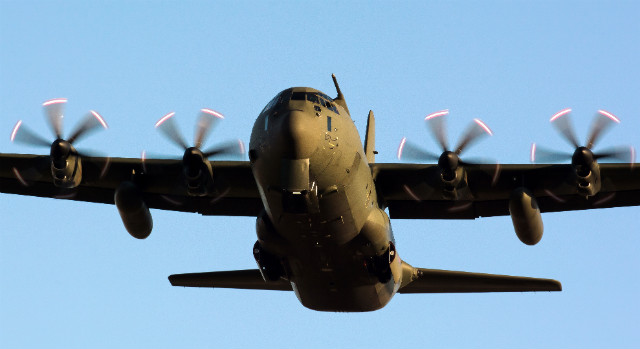 Flightglobal’s Ascend Fleets database records the RAF as currently flying 24 C-130Js. Its last examples of the type are expected to leave operational use in 2022, with their duties to be progressively assumed by its Airbus A400M Atlas fleet.