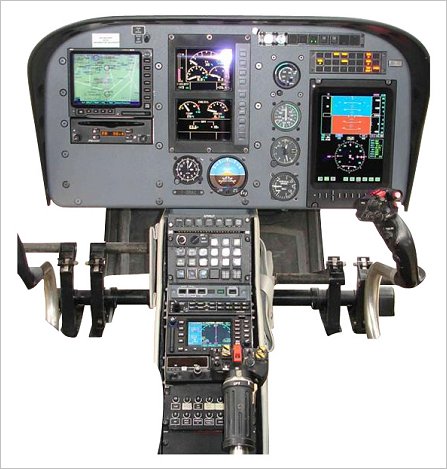 The Paris-based company teamed with Sagem to develop the Voyager suite, which achieved European Aviation Safety Agency supplemental type certification in August 2005. The first sale, to a European customer, came in December and Regourd sales director Emmanuel Dupuy says the second aircraft to be fitted with the system will be available in April.