Russia’s United Aircraft has approved a plan to produce two aerial refuelling tankers, based on the Ilyushin Il-96, for the country’s armed forces.

The aircraft is being designated as the Il-96-400TZ, signalling its derivation from the -400T freighter variant.

Voronezh-based airframer VASO built only a small number of the freighters, initially intending delivery to Aeroflot but subsequently handing the aircraft to cargo carrier Polet. 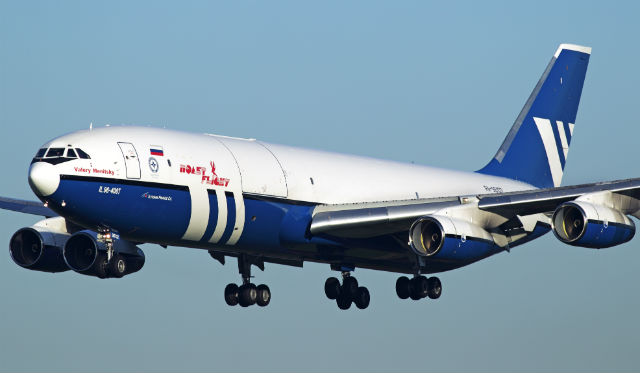 Russia's defence ministry states that it has agreed to acquire two Il-96-400TZs under a contract with United Aircraft.It says the aircraft will be able to transport over 65t of fuel across a range of 1,900nm (3,500km).

The Il-96 will be equipped with the Zvezda UPAZ-1 aerial refuelling system, which has been previously proven on the Il-78 tanker flown by the Russian air force.

United Aircraft says it has approved a state contract to build and deliver the two aircraft.

In a previous board meeting, held earlier this month, the company said it had reached an agreement with lessor Ilyushin Finance covering the purchase of a single Il-96-400T formerly used by Polet.