The Russian air force launched PAK DA in 2009, selecting Tuploev – maker of the Tu-95 and Tu-160 bombers, and the Tu-22 supersonic bomber – to design the new aircraft. 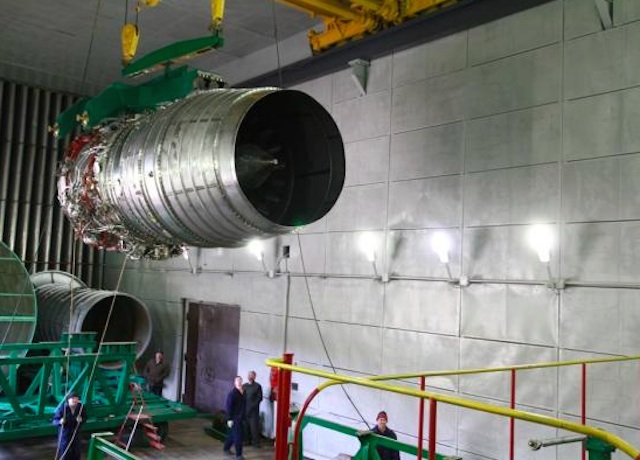 In June, state-owned media in Russia quoted Kuznetsov officials who announced the company had won a competition to develop the new engine for the PAK DA bomber. Kuznetsov also supplied the engines for the Tu-95, Tu-160 and T-22 programmes.

Details of the new engines architecture and performance have not been released. Pictures released by Kuznetsov reveal engine proportions not unlike the scale of the Pratt & Whitney F135.