Airbus tweaks ECAM alerts after 2015 A320 incident near Perth

The A320, registered VH-FNP, was passing through 8,500ft on departure from Perth airport on a charter flight to Boolgeeda when the autothrust and autopilot systems disconnected, and multiple alerts were generated on the ECAM, the Australian Transport Safety Bureau states in its final report on the incident. 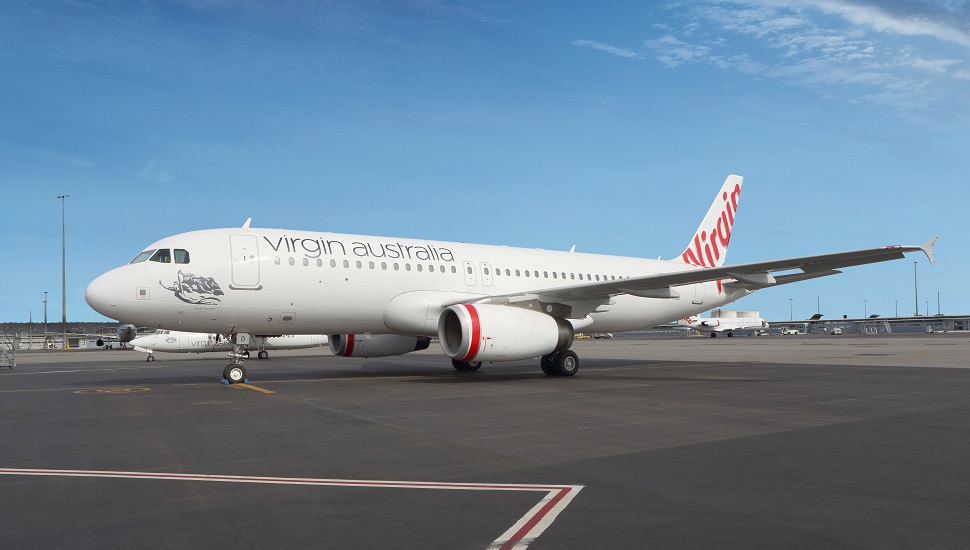 The captain took manual control of the aircraft, and continued the climb, later levelling off at 20,000ft to start troubleshooting the alerts.

The crew worked to clear two engine fault alerts that were at the top of the ECAM, after which a “NAV ADR DISAGREE” (navigation – air data reference disagree) message displayed. However a quick check of airspeeds between the captain’s and pilot’s display showed no discrepancy between them, and instead they appeared to believe it had been triggered by an issue with angle-of-attack data.

After clearing the Nav message, another an advisory alert stating that the aircraft was operating in “alternate law” displayed, along with other advisories. Soon after consulting the company, the captain decided to return to Perth, during which a “pan” call was made, advising ATC that the aircraft had control issues.

During the approach back to Perth, the crew received a stall warning for six seconds before it cleared, which the crew ignored, believing it to be spurious due to the perceived problems with its angle-of-attack data. Nonetheless, the aircraft was able to land successfully with no damage nor injuries to the 148 occupants.

The ATSB found that blockages in the drain holes on A320’s pitot probes caused water to get trapped in the sensor, which then fed back erroneous airspeed data to its systems at multiple times during take-off and climb.

“The erroneous airspeeds were not detected by the flight crew, but had been detected by the system, resulting in the autothrust and autopilot disconnecting, and the generation of multiple alerts, including a NAV ADR DISAGREE alert,” states the bureau.

As the ECAM had limited space, the Nav alert was pushed off to a second page, as the programming gave the engine alerts higher priority. The ATSB identified this as a safety issue, as the Nav alert “had more immediate safety implications relating to unreliable airspeed”.

It also identified that the alert did not specify if there was a discrepancy in speed or angle-of-attack data, which “may lead flight crews to incorrectly diagnosing the source of the alert when the airspeed is erroneous for a short period and no airspeed discrepancy is present when the procedure is carried out.”

In response, Airbus informed the ATSB that it would increase the priority of the Nav alert as part of a worldwide retrofit for the flight warning system, which had been anticipated to roll out in the first quarter of 2019.

It also plans to add a function to display a “NAV ALL SPD UNCERTAIN” alert to the ECAM in an effort to better identify a transient airspeed disagreement and not disregard a stall warning.

The ATSB adds that it is satisfied that Airbus has adequately addressed the safety issues.