Flights in remote areas outside the reach of ground-based radar stations are controlled by regular position reports from pilots, typically every 10-14min.

ADS-B service provider Aireon says its system went live on 2 April, after required capabilities had been established in February on the last six of 66 Iridium Next satellites.

On aircraft equipped with ADS-B, the transponder broadcasts the flight's position, altitude, speed and heading. Satellites relay that information to ground stations within a second.

Around 30% of the world's airspace is covered by ground-based surveillance systems, while aircraft in the remaining areas – oceanic, polar and remote regions – are controlled via position reports. 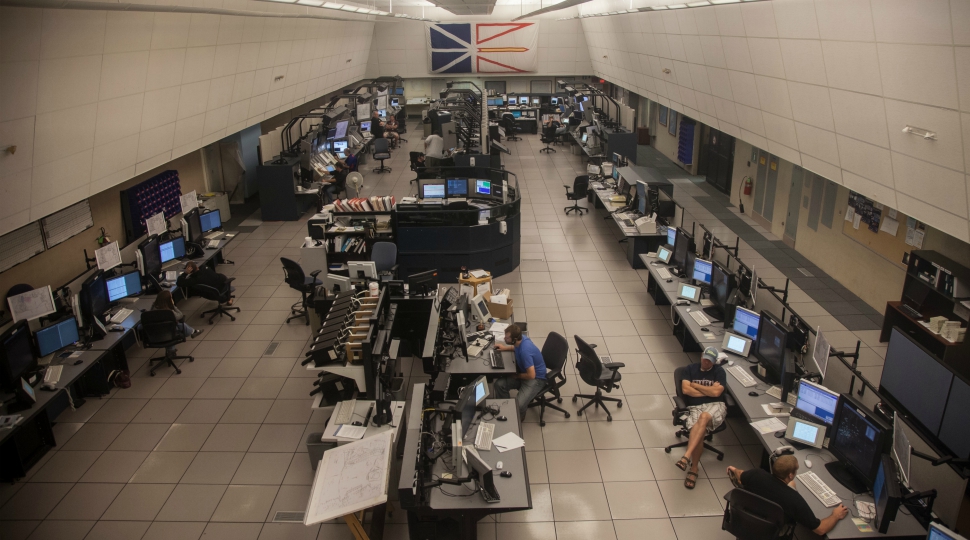 NATS, Nav Canada and their Icelandic counterpart Isavia are the first air navigation service providers to adopt the system as part of the North Atlantic trial.

Aireon says ADS-B employment will reduce "overall flight safety risks" by around 76% across the North Atlantic, while operators will generate fuel savings by flying at optimal speeds and flight levels.

More than 95% of aircraft operating across the North Atlantic are equipped with ADS-B today, according to Nav Canada chief executive Neil Wilson.

US regulations mandate operators to install the equipment by January 2020, with European regulations set to follow from June that year.

"To know the position, speed and altitude of every ADS-B equipped aircraft in oceanic airspace – in real time – is a transformational change to how our controllers manage air traffic," say Wilson. 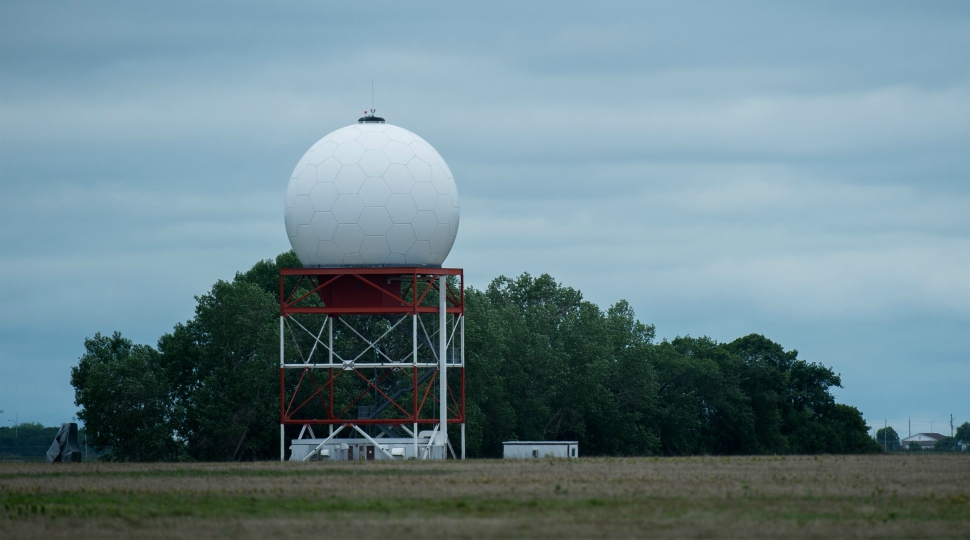 Nav Canada's facility in Edmonton, Alberta will reduce separation to 5nm (9km) between aircraft operating in continental airspace with no current surveillance, provided that aircraft are within range of very high frequency (VHF) radio communication.

For flights operating in non-VHF airspace with controller-pilot data link communications (CPDLC) capability, the Edmonton centre will reduce, from October, longitudinal separation to 14nm or 17nm and lateral separation to 15nm or 19nm, Nav Canada says.

The service provider's Gander, Newfoundland control centre will reduce longitudinal separation in oceanic airspace to 14nm or 17nm – plus 5nm for aircraft flying in the opposite direction to each other – if CPDLC is provided.

From October, the Gander facility will also reduce to lateral separation of 15nm or 19nm for flights in oceanic airspace.

Under conventional operations, transatlantic aircraft may be separated by as much as 40nm, Aireon says.

Chief executive Don Thoma states: "Improved safety and cost savings for all aviation stakeholders is just a start. The revolutionary impact of the real-time location data and historical tracking information of Aireon's space-based ADS-B data will create innovations that we have not even imagined."