Capital Airlines told FlightGlobal that the aircraft, registered B-6952, was operating flight JD5759 from Beijing to Macau, when the incident occurred around 11:15 local time.

The aircraft reportedly landed hard at Macau, causing damage to the nose landing gear and one engine, before lifting off again and diverting to Shenzhen International airport around 12:00. The aircraft landed, and passengers were evacuated via escape slides. There were no reports of injuries among the 157 passengers and nine crew members on board.

The airline says that investigations are underway.

Images on social media show that the aircraft's nose wheel appears to have sheared off, while the inner casing and fan blades of its left engine seems to have sustained foreign object damage. 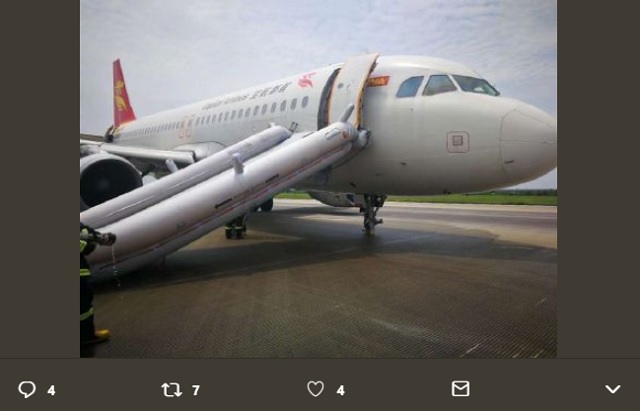 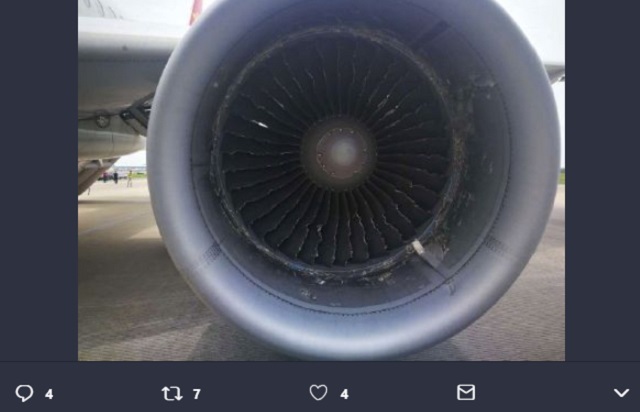 Flight Fleets Analyzer shows that B-6952 was built in 2012 and is owned by the carrier.