The National Transportation Safety Board (NTSB) has completed an initial review of the cockpit voice recorder from the Atlas Air Boeing 767-300ER Freighter that crashed southeast of Houston on 23 February, and will analyse the flight data recorder that was recovered on 3 March.

The agency says that “crew communications consistent with a loss control of the aircraft” began 18s prior to the end of the cockpit voice recording, which is 2h long. The audio is poor during certain parts including leading up to the crash in Trinity Bay. Engineers filtered the audio to determine some of what the flight crew said to each other during hard to follow discussions. Air traffic controllers were providing the crew radar vectors for the runway 26L approach into Houston Intercontinental airport.

The NTSB says it expects to issue an investigate update "in a few days", after investigators verify and validate the data. 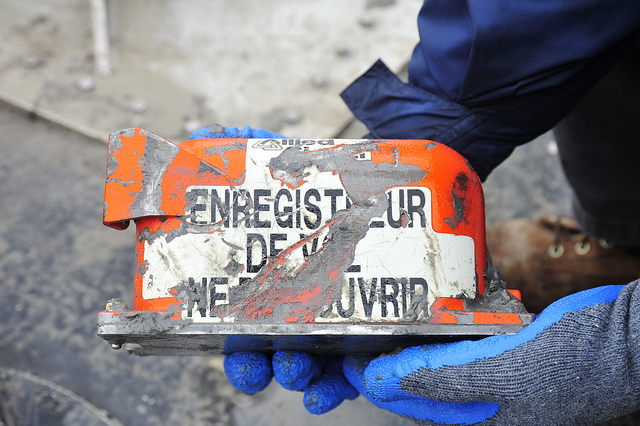 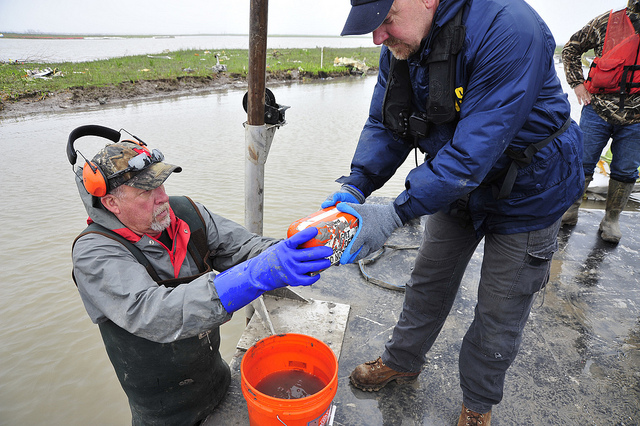 Recovery of the flight data recorder

This story has been updated with new information from the NTSB