Saratov's new Gagarin airport has marked the first aircraft arrival ahead of its formal opening date, after a Pobeda Boeing 737-800 touched down yesterday.

Saratov airport's operator SarAero-Invest, part of Airports of Regions, says it has been granted a compliance certificate, the final stage of approval before commencement of operations on 20 August.

Gagarin airport, assigned the IATA code GSV, is designed to handle both domestic and international services from aircraft up to the size of Boeing 767-300ERs. 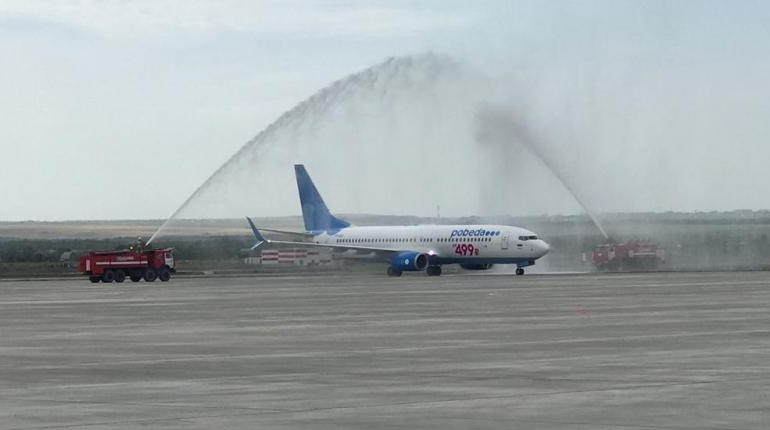