Southwest Airlines has removed the Boeing 737 Max from its schedules through 5 August, representing a more conservative estimate for when it expects the grounded aircraft to return to the air. 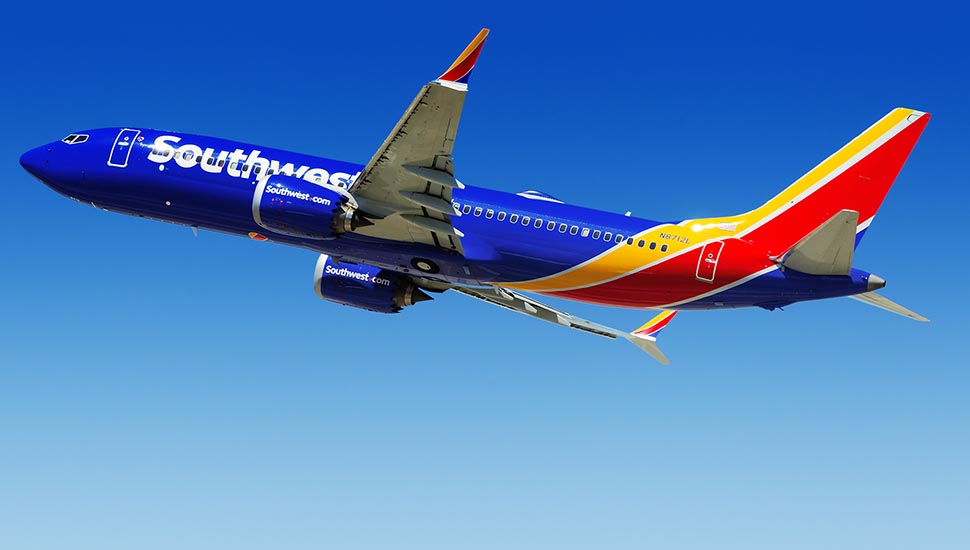 Southwest, along with American Airlines and United Airlines, grounded its 737 Max fleet on 13 March amid a global grounding of the aircraft type. It had operated 34 737 Max 8s. Southwest said in March it had cancelled about 2,800 flights through 31 March due to 737 Max grounding. Those cancellations are contributing to an estimated $150 million of lost revenue in the first quarter.

"While the timing for the return to service of the Max remains unclear, what is very clear is our commitment to operate a reliable schedule and provide the famous customer service you expect from us," says Nealon in a message to passengers.

Southwest's expected withdrawal of the 737 Max is a full two months longer than American, which has cancelled flights operated with the type through 5 June. American, which operated 24 737 Max 8s, had previously cancelled those flights through 24 April.

Southwest is the world's largest 737 operator, and holds orders for another 231 737 Max 8s and 29 737 Max 7s, Cirium's Fleets Analyzer shows. It is the operator with the largest order of 737 Max aircraft that has been publicly announced.

It is unclear when the 737 Max will be cleared by regulators to return to commercial service. Boeing is testing a software upgrade for the aircraft, which must then be certified by the US Federal Aviation Administration. The FAA said on 1 April that it expects to receive Boeing's final software update in the "coming weeks".