Budget carrier Wizz Air is setting up a new internal committee intended to support oversight of practices and performance relating to safety and security.

The airline says the new safety, security and operational compliance committee will be chaired by Charlotte Pedersen.

Pedersen, a non-executive director who has been on the board for two years, is a former Danish air force pilot and served as chief executive of VIP rotorcraft firm Luxaviation Helicopters.

She has also been a flight operations inspector with Luxembourg’s civil aviation authority, and was chairing

Wizz Air says the new committee is aimed at ensuring “proper board oversight” of the company’s key areas of focus. 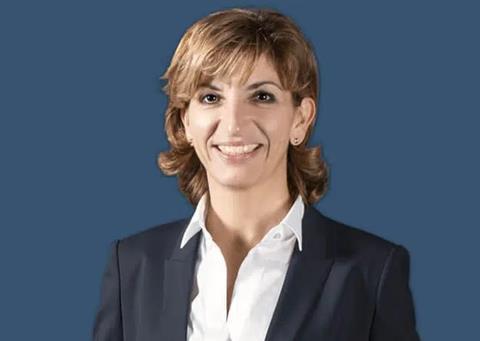 “As Wizz Air continues to grow, establishes new air operator’s certificates, and adds more bases and aircraft in Europe and beyond, the addition of the new [committee] will reinforce the group’s strong safety culture and enhance oversight of the group’s expansion plans,” says chair William Franke.

Wizz has named non-executive directors Andrew Broderick and Barry Eccleston as members of the committee.

Operational safety has been a high-profile issue at the carrier recently, following controversial remarks by chief executive Jozsef Varadi regarding employee fatigue – comments which forced Wizz to insist it was not compromising safety.

It has also faced accusations from external unions over the airline’s safety culture after it sought to open transatlantic services on behalf of Hungary’s government using an Airbus A330.

Wizz has countered that the unions have failed to convince the European Union Aviation Safety Agency of any issues at the airline, and argued that they are simply pushing an agenda to unionise the budget carrier.