SAS is showcasing its refurbished Airbus A330 and A340 widebodies by offering virtual cabin tours via Google Street View.

Visitors to the Scandinavian airline group's website can pass through the economy, premium economy and business-class sections using Street View's standard navigational interface, which allows views from multiple angles and with adjustable levels of magnification. 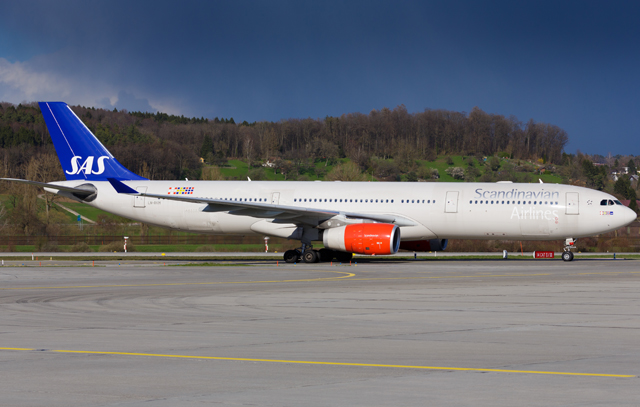 In January, SR Technics won a $15 million contract to upgrade the seats, IFE systems, galleys, stowage compartments and cabin lighting of seven SAS A330/340s: three of the former, four of the latter. The carrier selected Zodiac IFE equipment and a Panasonic wi-fi system for the programme.

Two of the revamped aircraft have already re-entered service, and the rest are due for completion by autumn 2015.