Come March, Qantas will donate its first 747-400 to Australia’s Historical Aircraft Restoration Society museum at Illawarra Regional airport near Sydney – a fitting end for the 1989-built VH-OJA, which still holds the London-Sydney record of 20hr 9m 5s set on its delivery flight. But while that particular time may stand, times have been moving on and more modern aircraft are rapidly replacing this iconic type. Indeed, with the last example built in 2005, the active fleet total for this most popular variant of Boeing’s world-shrinking jumbo jet is heading in only one direction.

However, based on a probe of Flightglobal's Ascend Fleets database, our list of the Top Ten active 747-400 operators suggests that it will be some while yet before it takes a visit to a museum or scrapyard to see a Queen of the Skies (All photos courtesy AirTeamImages).

The carrier says the type still offers flexibility for capacity management, so it wants to retain some until the newest twin-engined aircraft, such as the A350-1000 and Boeing 777X, are available. As such, the airline is investing in a cabin refurbishment programme for the aircraft that will be retained for the longer term. 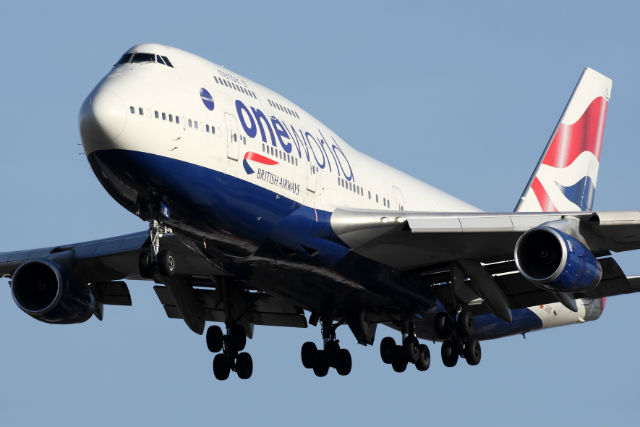 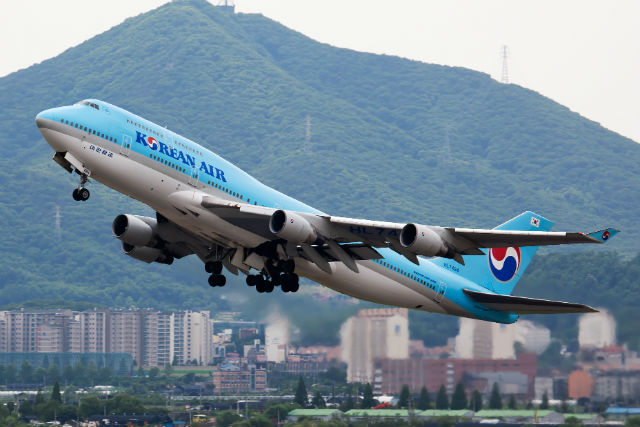 One of the Taiwanese flag carrier’s 747-400s had the distinction of being the first flight from the Republic of China to land legally on the mainland, when cross-straights charter flights were finally allowed in 2003. 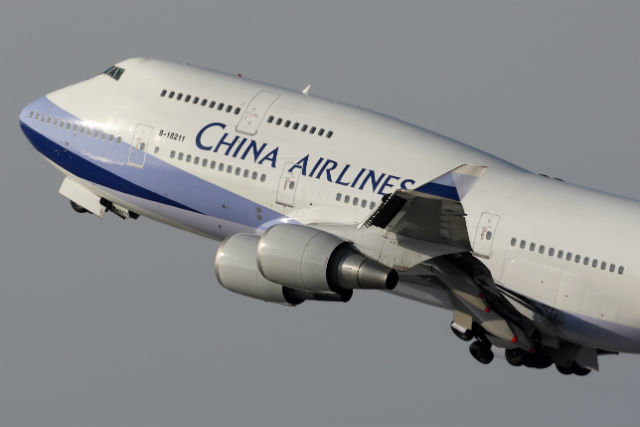 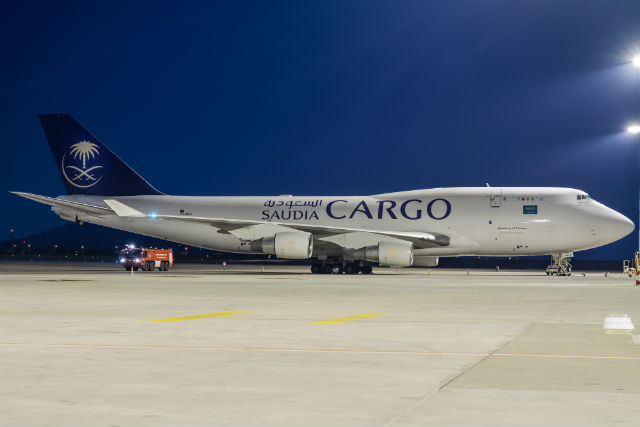 United plans to remove two of its -400s from service this year, ahead of heavy maintenance events – rather like the homeowner who sells up and moves just before the boiler needs replacing. 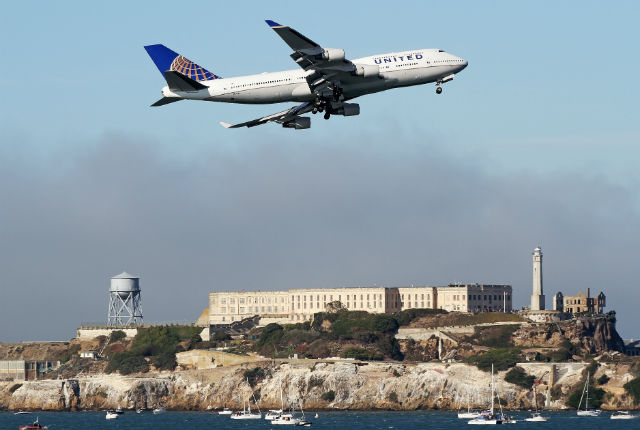 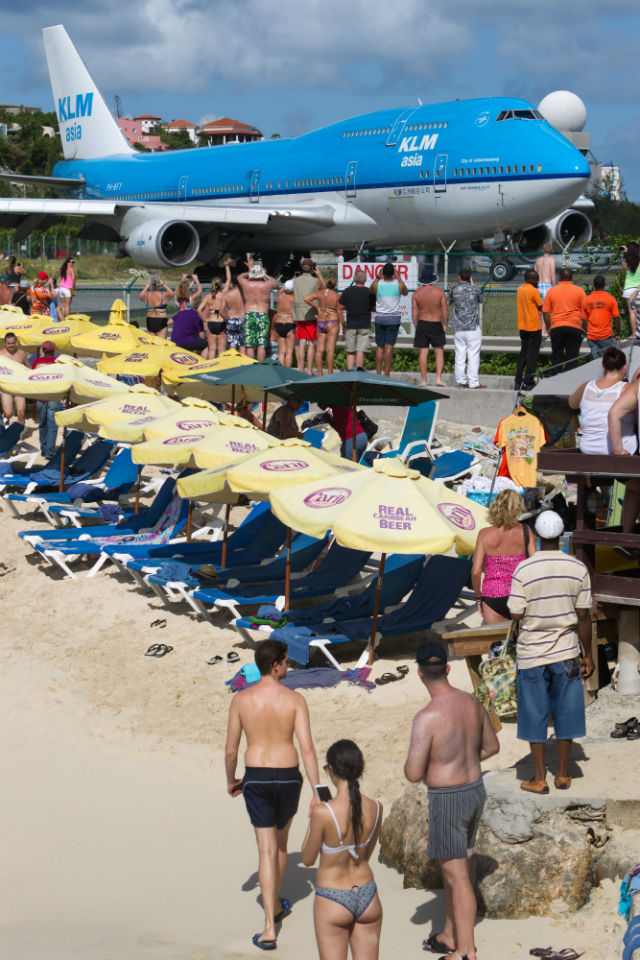 The US charter airline operates passenger and freighter variants. 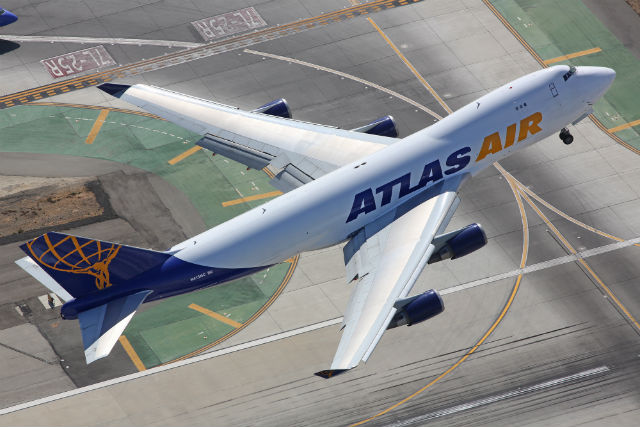 Transaero was the first Russian carrier to operate jumbos, on the Moscow-Tel Aviv route with a 747-200 in 2005. More recently, it has been replacing -200s with -400s, some of which will in turn be replaced by Airbus A380s. 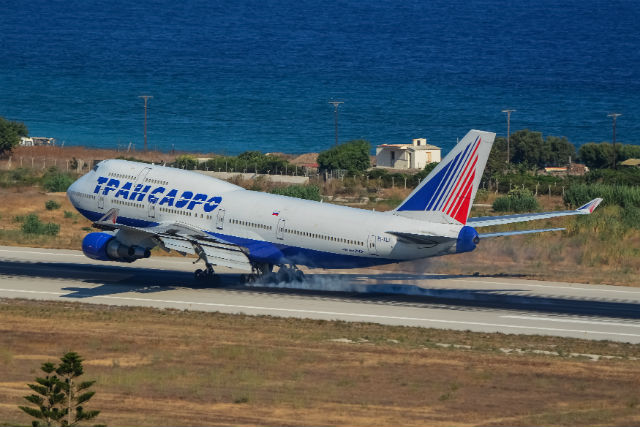 Like other 747-400 operators, Lufty will eventually get out of the type – but, owing to extensive experience, its Technik maintenance arm should have a relationship with -400s for years to come. 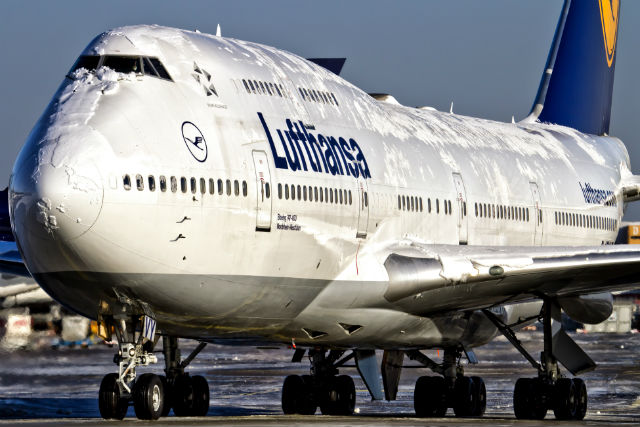 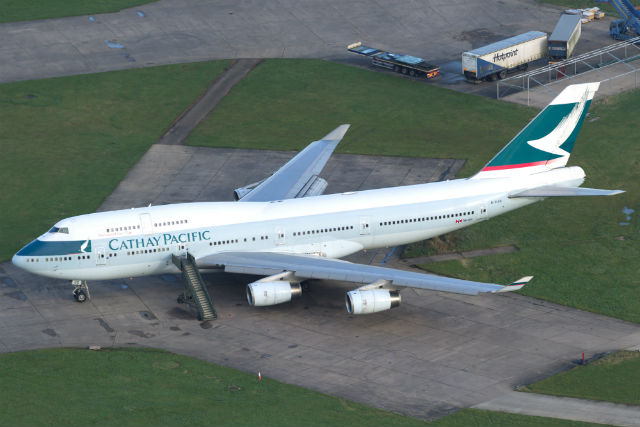