Singapore Airlines' regional carrier SilkAir has signed a letter of intent to purchase up to 68 new Boeing aircraft for its growth and fleet renewal plans.

Under the deal, SilkAir also has the flexibility to switch its order to other variants of the 737 product range.

The firm order for the 54 aircraft is valued at $4.9 billion at list prices. 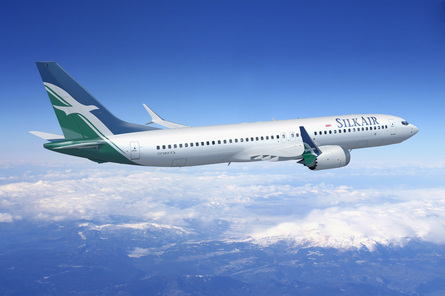 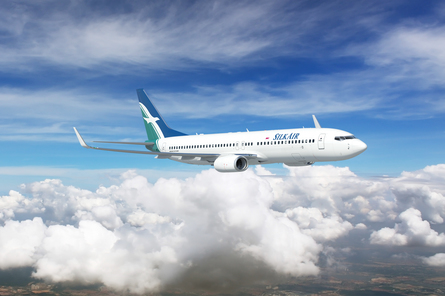 Deliveries are scheduled to start in 2014 and continue through to 2021, doubling the carrier's fleet. The deal also swings the carrier away from operating an all-Airbus fleet.

"The order is the largest in SilkAir's history and remains subject to the negotiations of a final purchase agreement," the carrier said in a statement listed on the Singapore Exchange.

"The selection of the B737 follows detailed evaluations and extensive negotiations with both Airbus and Boeing. The order will enable us to maintain a young and modern fleet, with an aircraft that has a proven track record of strong customer appeal, excellent reliability and low operating costs," said SilkAir chief executive Marvin Tan.

He adds that the new aircraft will allow SilkAir to expand its network and increase its capacity on existing routes.

SilkAir issued a request for proposals in early 2012, assessing both narrowbodies and regional jets. It now operates a fleet of 21 A319s and A320s, with three more A320s due for delivery by the end of 2013.

Many of the aircraft joined its fleet before or during the mid-2000s, according to Flightglobal's Ascend database.