Airbus has revealed that it is exploring the introduction of military derivatives of the A320neo family.

Speaking at the Singapore air show, Fernando Alonso, head of military aircraft at Airbus Defence & Space, said that the new platform could undertake missions such as VIP transport, intelligence, surveillance and reconnaissance and maritime patrol. 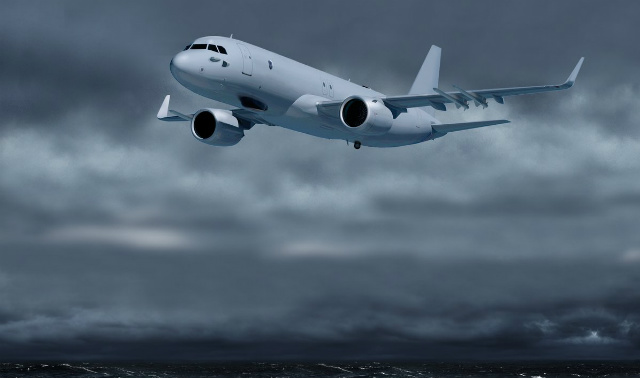 "We have the knowledge of converting the A330 into the A330 MRTT [multirole tanker transport], and have a more efficient process."

Alonso says that the efficiency of new-generation engines will enable a more capable military derivative. Any future conversion will require between "six to eight months" to complete, he says.

Airbus is in talks with a number of operators, including the armed forces of Asia-Pacific nations such as Indonesia, Malaysia, New Zealand, the Philippines, alongside European stalwarts France, Germany and the Netherlands.

The airframer is also working to add new capabilities to its existing military platforms: the A400M, A330 MRTT and C295.

It will allow A400M operators to drop up to 60 paratroopers from both sides of the aircraft simultaneously, while the A330 MRTT is expected to be ready to conduct automatic air-to-air refuelling "in less than three years". Airbus is also exploring the possibility of allowing the remodelled widebody to take on ISR missions.

Airbus is still proceeding with an "armed version" of the C295 medium transport, with the derivative in the engineering, development and testing phase. Flight tests will begin in late 2018.

"There are big opportunities for us in Asia-Pacific: big fleets are here, budgets are here. We are able to fulfill needs in a more agile way," says Alonso.