SkyWest Airlines has firm an agreement with Mitsubishi Aircraft to purchase 100 Mitsubishi Regional Jets, with an option for an additional 100 aircraft.

The deal for the Pratt & Whitney PW1200G-powered MRJ90s comes five months after it was first announced as an agreement in principle at the Farnborough air show. No mention was made regarding the 100 aircraft option then.

The deal is valued at $8.4 billion at list price.

The 90-seater jets on firm order are scheduled to be delivered starting 2017. Those on option, if firmed, could be delivered from 2021. 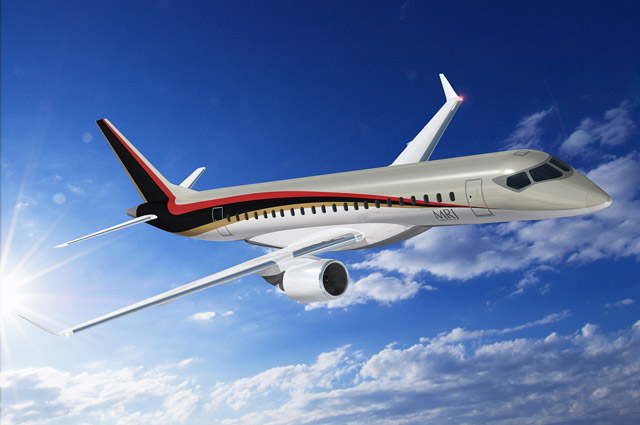 “The agreement sets forth respective rights and obligations that enable Mitsubishi Aircraft and SkyWest to mutually position themselves for opportunities in the US regional airline industry,” says Mitsubishi.

“Without a doubt, this is a major order and significant boost for the MRJ programme,” adds its president Hideo Egawa.

The regional jets will be operated by SkyWest and ExpressJet.

The deal is a significant boost to Mitsubishi’s programme and takes its order backlog to 170 firm orders with 160 options.

Delays have pushed the aircraft’s first flight to the fourth quarter of 2013 and its entry into service has been postponed to the third quarter of 2015.