Slovakia has publicly displayed one of an initial pair of Sikorsky UH-60M Black Hawks as it begins the progressive retirement of its current Russian-built inventory.

Shown at the SIAF 2017 air show, held at Silac air base near Zvolen in central Slovakia in late August, the new helicopter is part of a $261 million modernisation effort.

Acquired direct from the USA via the Foreign Military Sales mechanism, the two Black Hawks were delivered to Presov air base in June, officially joining the air force's 1st Helicopter Sqn on 3 August.

Two further examples will arrive in 2018, with the remainder to be handed over in 2019 under a nine-aircraft deal. 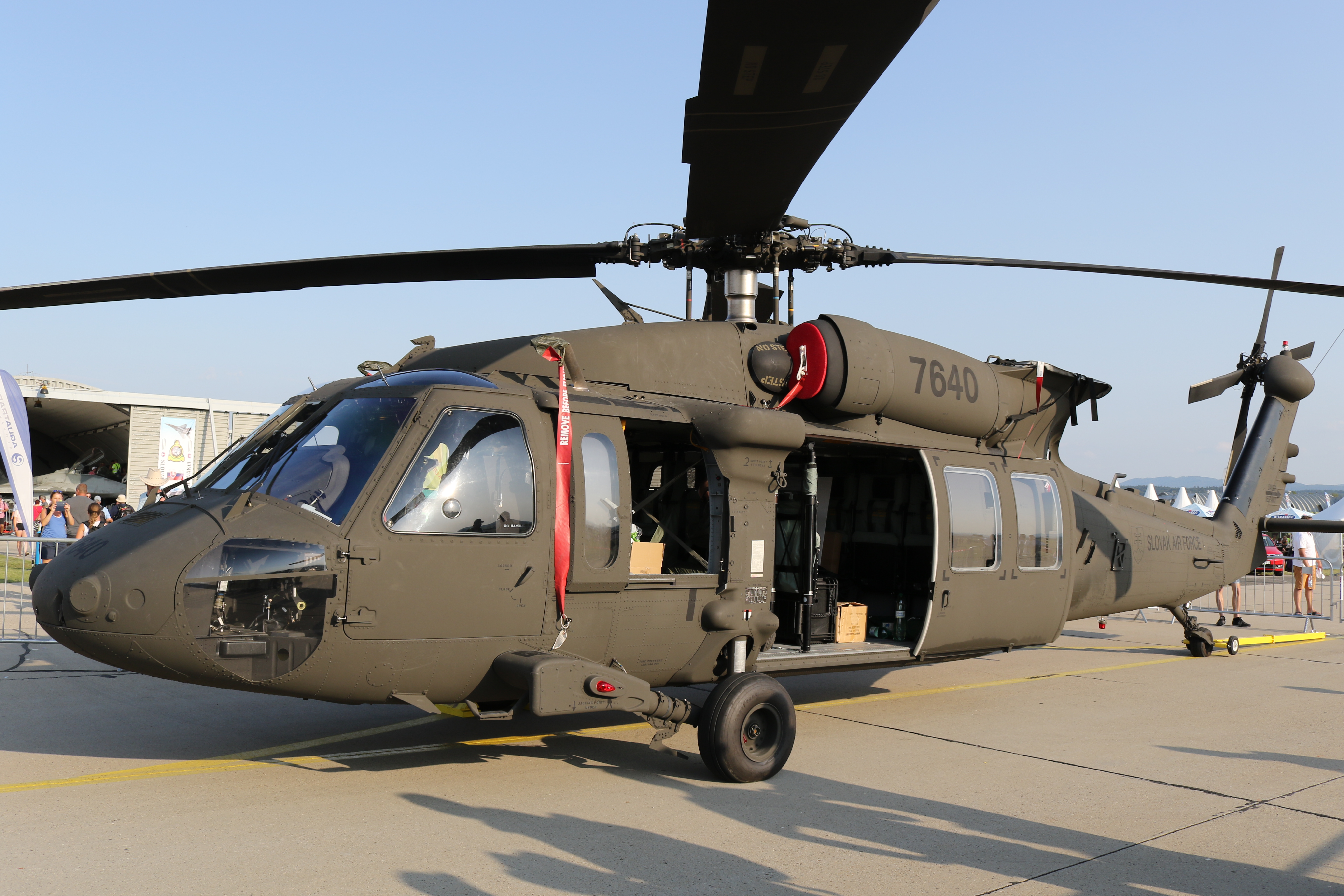 Configured in a utility transport configuration, the UH-60Ms are able to accommodate 11 fully equipped troops, as well as two rear crew and two pilots.

The Black Hawks join a current fleet of eight Mil Mi-17 helicopters which are used for troop transport and search and rescue missions.

Although five of the Mi-17s are capable of providing air support through their 23mm machine guns or rocket pods, there is no plan to arm the incoming Black Hawks.

However, Bratislava says it will analyse this requirement as part of a long-term development plan for its armed forces.

Under the FMS programme, in late 2016 four crews received training in the USA, with two further crews currently undergoing instruction.