With this year’s major aerospace event fast approaching, companies will be gearing up to demonstrate their capabilities and showcase their products in the flying displays.

This year’s Farnborough air show is expecting to see around 1,500 exhibitors, with 32% of these from the UK and 68% from the rest of the world. With 115 new exhibitors, Farnborough welcomes new exhibiting countries Croatia, Malaysia, Northern Ireland, Thailand and Tunisia.

There are currently 17 country pavilions ready to make their mark, with the USA, Russia, UK, Italy, and France taking prime spots with the most exhibition space. Morocco and Malaysia are also welcomed as new country pavilions for 2014.

With a total of 121 chalet units, the show will this year introduce its brand new permanent chalet line on row A as part of a series of developments, including brand-new exhibition halls. 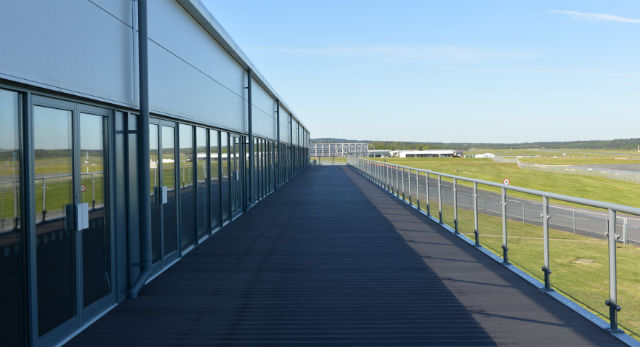 Around 100,000 trade visitors are expected during the five trade days, with registered visitor and accredited media representation from 53 countries to date.

Around 50 military delegations are expected to attend, alongside seven acceptances from commercial and civil delegations, including NATS from the UK and Comac from China.

Mainframe manufacturers often choose Farnborough to showcase their military and commercial aircraft and the air show has long history of milestones, from the first of the Vickers V-Bombers in 1951, to the Concorde appearance in 1970 and the Airbus A380 and Boeing’s 787 Dreamliner both making their debut appearance in 2012.

Mainframe manufacturers often choose the Farnborough air show to showcase their military and commercial aircraft, with FIA holding a strong history of firsts. From the Vickers V-Bombers in 1951, the Concorde flypast on 1971 to the Airbus A380 and Boeing’s 787 Dreamliner both making their debut appearance at FIA. 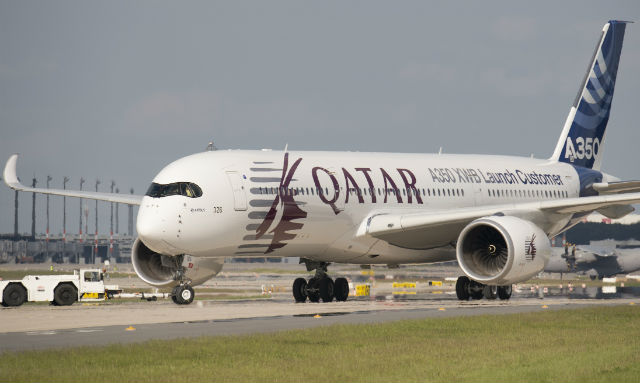 This year will be no exception with the first overseas appearance of the F-35B Lighting II and the Farnborough debut of the Airbus A350 in special livery highlighting Qatar’s status as A350 launch customer. Qatar Airways will also be displaying its A380, 787-8, and a sharklet-equipped A320. Farnborough looks like it’s shaping up to make a big impression in 2014. 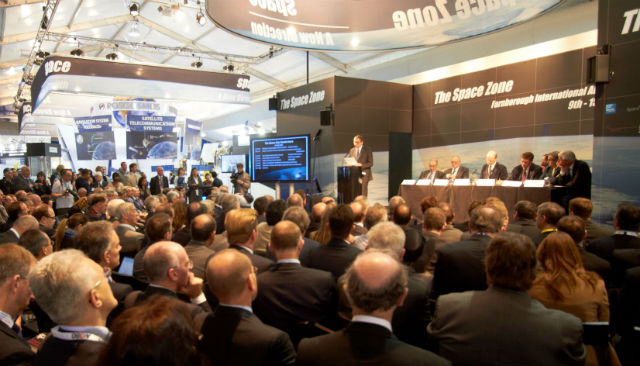 The Space Zone will again be a popular key feature of the show, having already sold out and with key exhibits from the UK Space Agency, ESA, Roscosmos and the Italian Space Agency. A new feature will be a series of seminars due to take place each day.

Get all the latest Flightglobal coverage from Farnborough here