Kazkahstan's flag carrier Air Astana could give its new budget arm FlyArystan an international debut later this year and follow this by establishing subsidiaries in neighbouring countries under plans to make the unit a pan-Central Asian low-cost carrier. 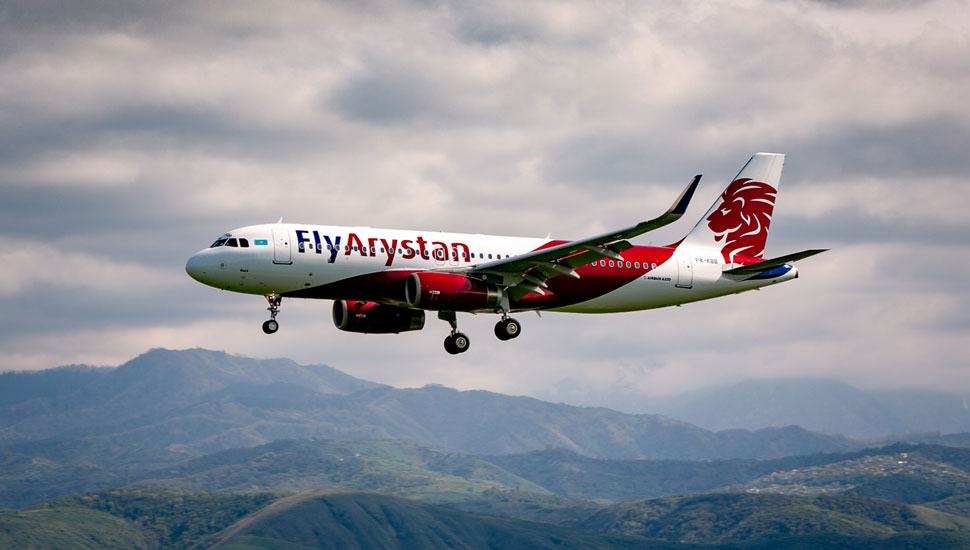 Cirium schedules data shows that SCAT subsidiary Southern Sky already operates the Taraz route, while Air Astana itself flies to Karaganda, Nur-Sultan, Shymkent and Uralsk from the city. Bek Air and Qazaq Air provide competition on the Nur-Sultan route. Bek Air is also present on the Pavlodar and Uralsk routes, and Qazaq on the Shymkent one.

Foster says that once the carrier's third and fourth A320s are delivered, later this year, international services to neighbouring countries, including Russia, could follow. FlyArystan would use Air Astana's AOC for these.

Beyond this, Foster says new airlines with "similar" branding to FlyArystan could be established in other Central Asian countries to tap demand for low-cost travel within the region, which has a population of around 100 million.

Under such scenarios, Foster envisages that FlyArystan would apply for a separate AOC and then finding local partners to develop regional carriers in different jurisdictions. His "preference" would be to seek out private partners for such ventures, rather than governments. Ownership rules in neighbouring countries typically require that a local investor retain majority control, he notes.

Nothing will happen until it is "clear there is a plan and the right partnership" in place, Foster stresses, adding that an announcement on the plans could be made within the next 12 months.

He points to "strong" demand for international low-cost routes in neighbouring countries and also the potential for new domestic links within them. 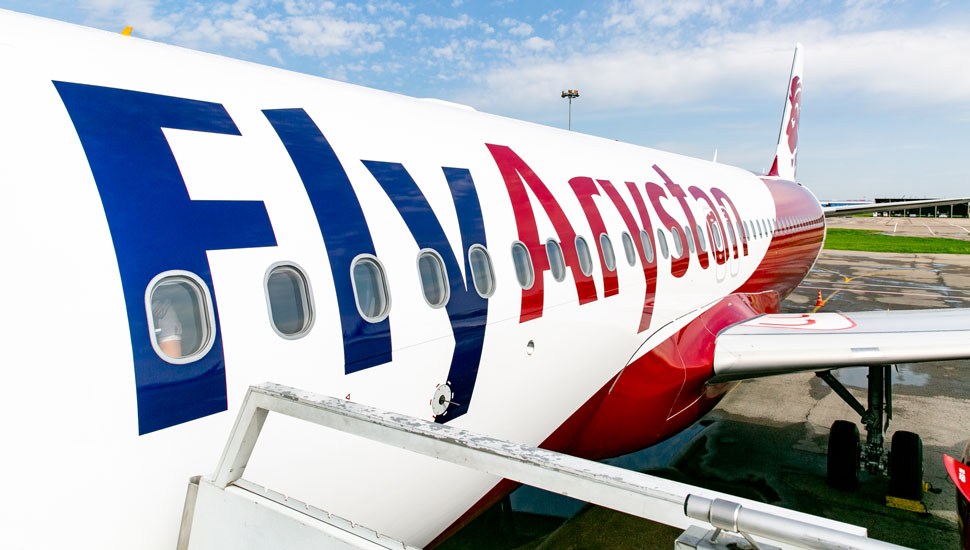 FlyArystan is targeting a fleet of 15 aircraft by 2022. Foster says it is "likely" these will include 11 leased A320s, but he adds that the carrier will have to "consider all the options" when it comes to aircraft types.

He did not divulge the destinations for the further six routes FlyArystan plans to operate by year-end. But he does reveal that the low-cost carrier is using a tender process to pick new domestic bases beyond Almaty.

Kazakhstan’s airports are, he says, a "mixed bag": some controlled by local authorities, some by central government. They therefore vary in terms of airport charges and infrastructure. he expects to close the tender for new bases by the end of June.

Foster says FlyArystan has no intention of buying Qazaq when that government-owned carrier is privatised in 2020. Instead, the budget carrier will seek to grow organically.

He highlights first-quarter results from a number of airlines as indicating a "difficult period", and argues that it is therefore a good time to enter the low-cost arena.

"History shows that it is during these difficult periods that a lot of passengers decide to migrate to low-cost carriers, so it is a great time to enter the low-cost arena," he says.