Air Koryo will expand its international network for the first time in at least four years, when it commences flights to Macau in August.

It adds that Air Koryo applied to the AACM on 17 July to operate the route. 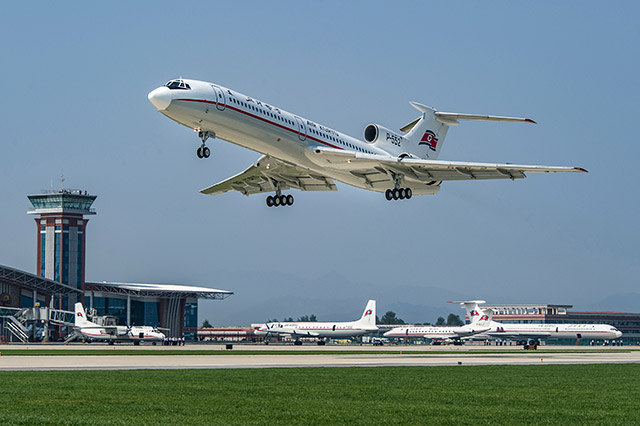 It is unclear what aircraft Air Koryo will be using on the route. FlightGlobal has reached out to the authority for confirmation.

According to Cirium’s schedules data, Air Koryo last launched an international destination in April 2015, flying twice-weekly between Shanghai and Pyongyang.

It also operates scheduled services to three other international destinations: Beijing and Shenyang in China, as well as Vladivostok in Russia.