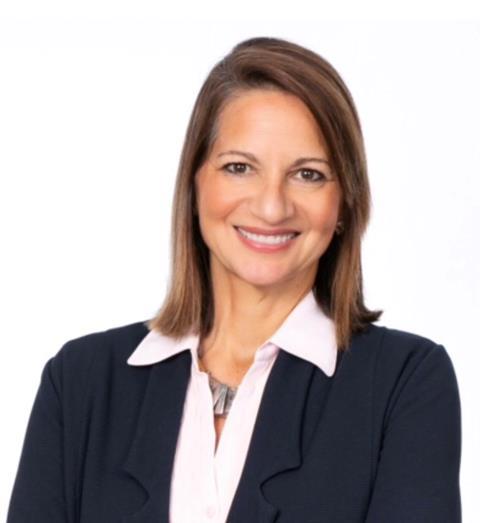 She oversaw car rental company Hertz’s North American operations, and was senior vice president for network operations at United Airlines, according to her LinkedIn profile.

Prior to Marren’s arrival, Air New Zealand says the responsibilities of the chief operating officer will be undertaken by members of its executive team.

Separately, the airline has also promoted Mike Williams to the role of chief transformation and alliances officer, where he will oversee strategy and alliance partner relationships.

Williams, who joined the carrier in 2016, is currently group general manager for commercial, alliances and strategy. He was previously with Boston Consulting Group working with clients in aviation, technology and retail sectors. 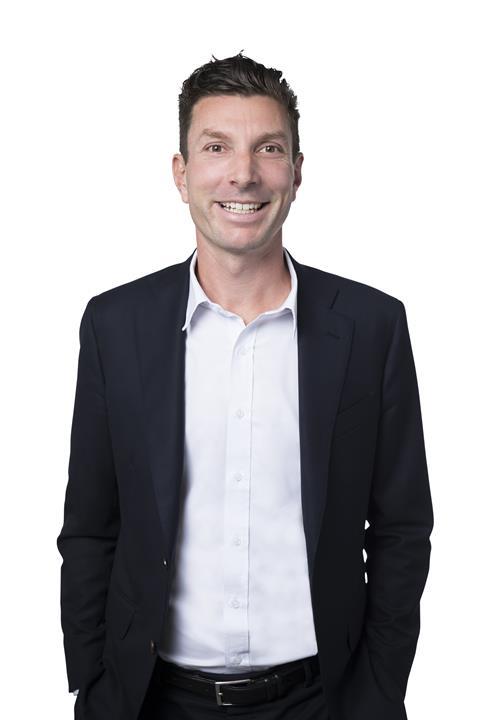 Air New Zealand chief Greg Foran says the new appoints will “further equip” the leadership team “with the skills and experience to help the airline emerge strongly from the pandemic and deliver improved results for customers and shareholders”.