For the quarter ended 30 September, revenue declined 6.4% to MYR1.01 billion, as the number of passengers fell to 1.49 million due a network realignment and optimisation strategy the carrier undertook. 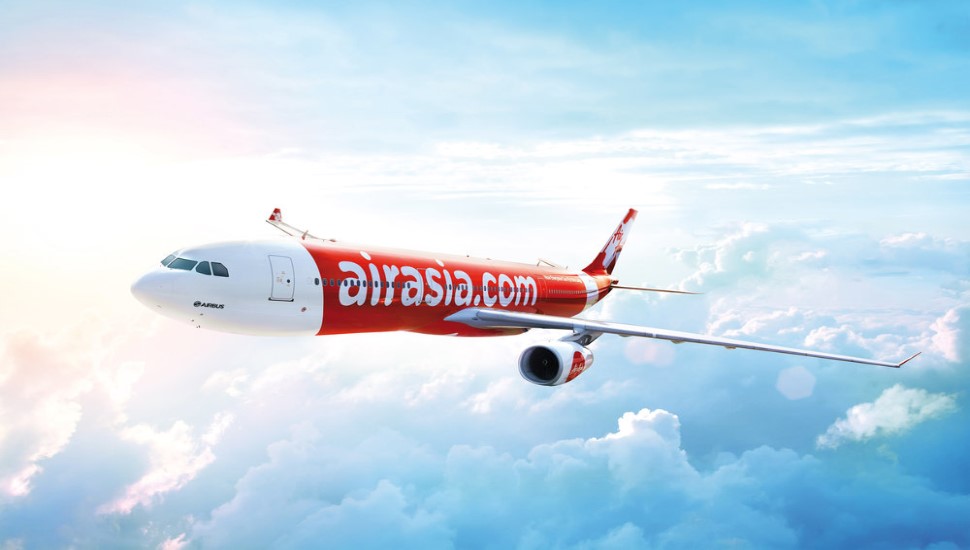 Unit cost without fuel was less than MY0.08, and including fuel, this was 17% lower year-on-year at MY0.12. RPKs were down 2%, while seat load factor increased by one percentage point to 81%. Seat capacity was 3% lower.

RASK declined 3% to nearly MYR0.12, due to a lower average base fare after Malaysia imposed a departure levy on 1 October. The carrier’s saw overcapacity on flights to Taipei and Seoul during the third quarter.

As at 30 September 2019, the company’s cash and cash equivalents stood at MYR356 million, up from the MYR221 million last year.

Indonesia AirAsia X reversed its losses and recorded an operating profit of MYR30.9 million, after ceasing scheduled services for charter and wet-lease operations at the start of 2019. Revenue stood at $48.1 million, while profit before tax was MYR43.2 million.

Thai AirAsia X’s operating loss was nearly five times greater at MYR98.2 million. Revenue was up 10.9% to MYR382 million, while loss before tax shot up to MYR110 million.

AirAsia X’s Malaysia chief Benyamin Ismail says the airline has seen improvements in its business performance, as it focuses on improving yields on core markets. It also adjusted capacity on flights to Taipei and Seoul, while adding flights to Australian points.

With Malaysia now downgraded by the US Federal Aviation Administration (FAA) to Category 2, barring any new services by the country’s carriers into the United States, the airline will retain the daily Kuala Lumpur-Osaka Kansai-Honolulu service.

“The FAA downgrade of Malaysia’s aviation safety rating is disappointing, however we remain committed to supporting the Civil Aviation Authority of Malaysia (CAAM) and our industry colleagues in developing and maintaining the highest safety standards. By keeping the lines of communication open with regulators and industry, we are confident that Malaysia will soon restore its category 1 rating,” he adds.

In an investor presentation, AirAsia X detailed its outlook for the rest of 2019. Priority will be given to lobbying for the removal of the Malaysia departure tax, and it indicates that operators will have to be more disciplined to avoid “further irrational pricing.”

The group airline is also pursuing a one-for-one replacement of Airbus A330-300s for the re-engined -900 series, and AirAsia X and Thai AirAsia X expect to take two A330neos each. On a group level, it also does not expect any fleet growth until the fourth quarter of 2020, as it anticipates delivery delays from the airframer.