Azul has returned to the race for assets of bankrupt Avianca Brazil with a new offer, while the financially troubled carrier filed an appeal in court against the last-minute suspension of its bankruptcy auction last week.

Azul has filed a petition for a minimum bid of $145 million on a new isolated productive unit, or UPI, of assets comprising "certain slot pairs" of Avianca Brazil including those for the lucrative shuttle service between Sao Paulo and Rio de Janeiro.

"The company believes that the sale of this single new UPI will provide Avianca Brazil’s employees, customers, creditors, and other interested parties, a legal and legitimate alternative to maintain its business as a going concern in light of the rapid deterioration of the company’s activities," says Azul.

"The new UPI also provides for a real competitive alternative to the significant market concentration that exists today in the shuttle service between Sao Paulo and Rio de Janeiro." 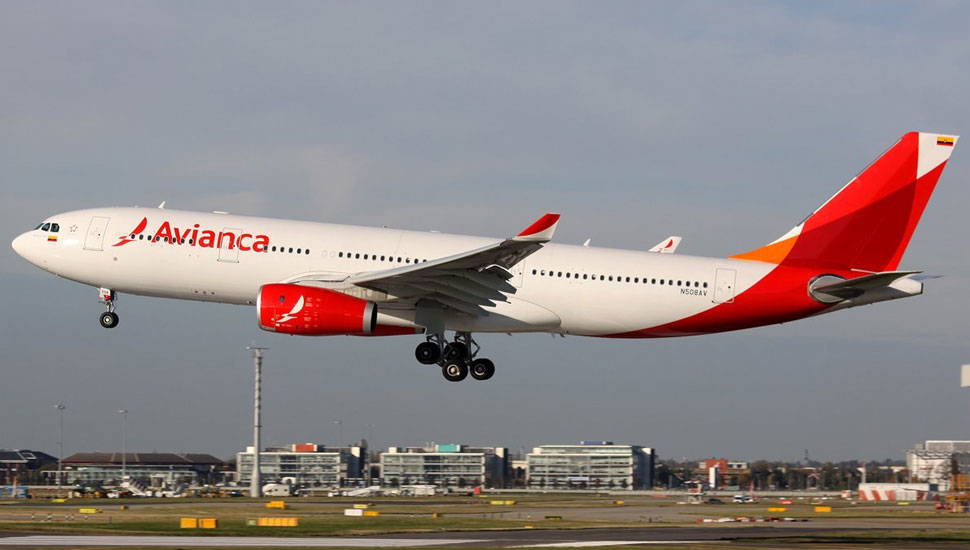 Gol and LATAM Airlines Brazil are the biggest players in offering nonstop service between Sao Paulo and Rio de Janeiro, holding a 38% and 35% share of the market respectively, Cirium schedules data show. Azul is in third place with a 14% share followed by Avianca Brazil with 12%.

Azul's latest proposal improves upon a previous nonbinding agreement in which it offered $105 million for certain assets of Avianca Brazil including airport slots, aircraft leases and employees.

This offer was however pushed aside when Avianca Brazil's lead creditor Elliott Management spearheaded a deal that would involve minimum bids of $70 million each from Gol and LATAM Airlines Brazil.

A bankruptcy auction for Avianca Brazil's assets scheduled for 7 May, where seven UPIs were to be offered, was cancelled by a court order in response to protests from other creditors including Brazil airport operator Swissport which said auctioning off airport slots is against legislation.

In appealing against the auction cancellation, Avianca Brazil argues that “a sale of the UPIs, and using the monetary resources obtained to pay creditors, is clearly a legitimate measure in the judicial recovery process”.

Brazil's civil aviation authority ANAC had previously expressed concerns with the proposal to auction off airport slots, saying that they are considered public assets that should be awarded to operators. However, it is understood that the regulator will not formally oppose the bankruptcy auction.